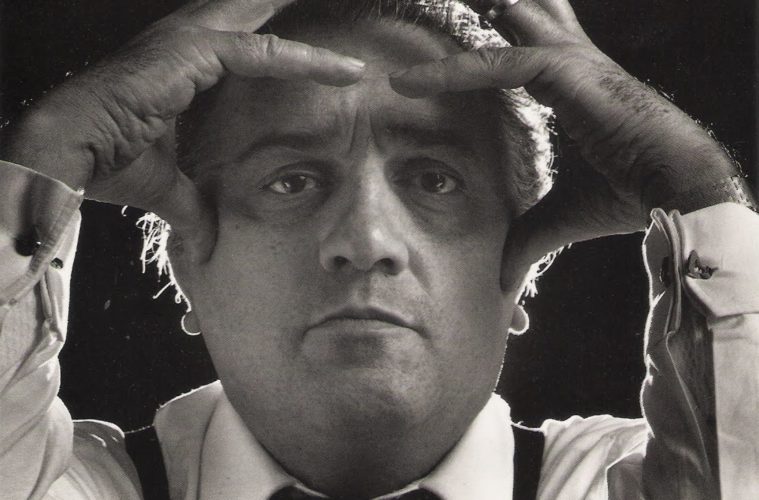 Get a Peek at 10 of Federico Fellini’s Favorite Films

I’d hesitate to compare David Lynch and Federico Fellini in almost any significant way — even their shared penchant for surrealism, a unique trait all its own, ultimately takes them in different directions — except, for whatever it might be worth, that they’re the sorts of filmmakers whose respective tastes I take some interest in. (Let’s chalk all that up to a simple something I like to call “admiration.”) One unexpected commonality? For the both of them, 8½ is among the ten greatest films ever made. [Open Culture]

So it is learned by looking at Fellini’s all-timers, a selection bookended by his work and three Chaplin pictures, with a healthy dose of auteurist cinema sandwiched right between. Short of doing a careful combing through, say, Paisan (on which he made screenwriting contributions) and comparing its utilization of the episodic format to a use of the same in La Dolce Vita — and don’t even get started on what connections can be drawn with the Buñuel picture — we can only assume what they signify. For us, these can only amount to a selection of films that, needless to say, spoke to him, either because Fellini saw something of his own work therein or, through them, understood different ways in which the medium could be explored. Regardless, you could do a lot worse when making a list.

One can watch trailers for all of them (or, in one case, stream the entire thing) below:

2. “Any Marx Brothers or Laurel and Hardy”

5. The Discreet Charm of the Bourgeoisie (Luis Buñuel)

What do you think of Fellini’s favorite films? How many have you seen?