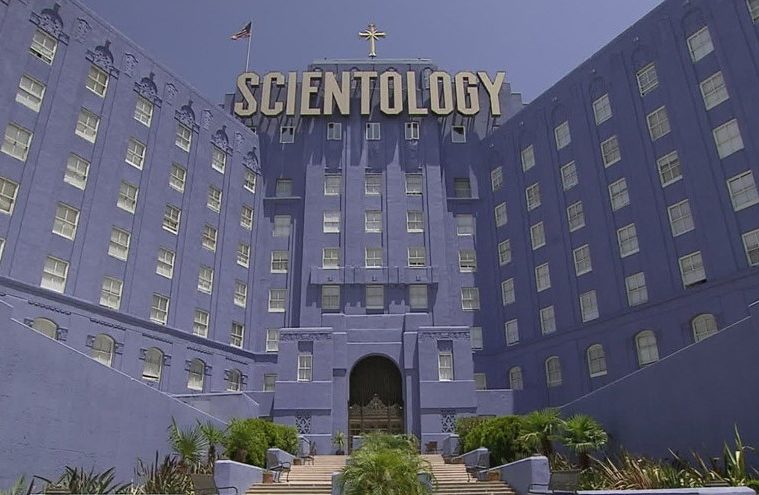 As the debate continues on whether or not Paul Thomas Anderson‘s The Master is exploring the world of scientology, the prolific documentarian Alex Gibney is here to provide some actual facts when it comes to those in the organization with Going Clear: Scientology and the Prison of Belief. After premiering at Sundance Film Festival earlier this year, the first trailer has now landed for the film ahead of a HBO premiere next month. Based on Lawrence Wright‘s book, this first teaser is nothing more than a few sentences, but reports from Sundance have a few more revelations.

“The church felt that Nicole [Kidman] was pulling Tom [Cruise] away from the church, and Nicole’s father was a very prominent … psychologist in Australia. And psychology is like Satan to scientologists,” Gibney tells THR. “So they were very concerned and they worked at it in a number of ways, according to Marty [Rathbun, a top official in the church].” He adds, “One of the ways was to use church officials to try to turn their children against Nicole and to make them believe that she was called a suppressive person. Marty Rathbun also refers to the fact that Tom Cruise at one point asked him to wiretap Nicole Kidman.” Intrigued yet? Check out the first trailer below.

Gibney profiles eight former members of the Church of Scientology, whose most prominent adherents include A-list Hollywood celebrities, shining a light on how the church cultivates true believers, including their experiences and what they are willing to do in the name of religion. The film covers a broad range of material from the church’s origins—punctuated by an intimate portrait of founder L. Ron Hubbard—to present-day practices and alleged abuses as reported in the media.

Going Clear: Scientology and the Prison of Belief premieres on March 29th on HBO.