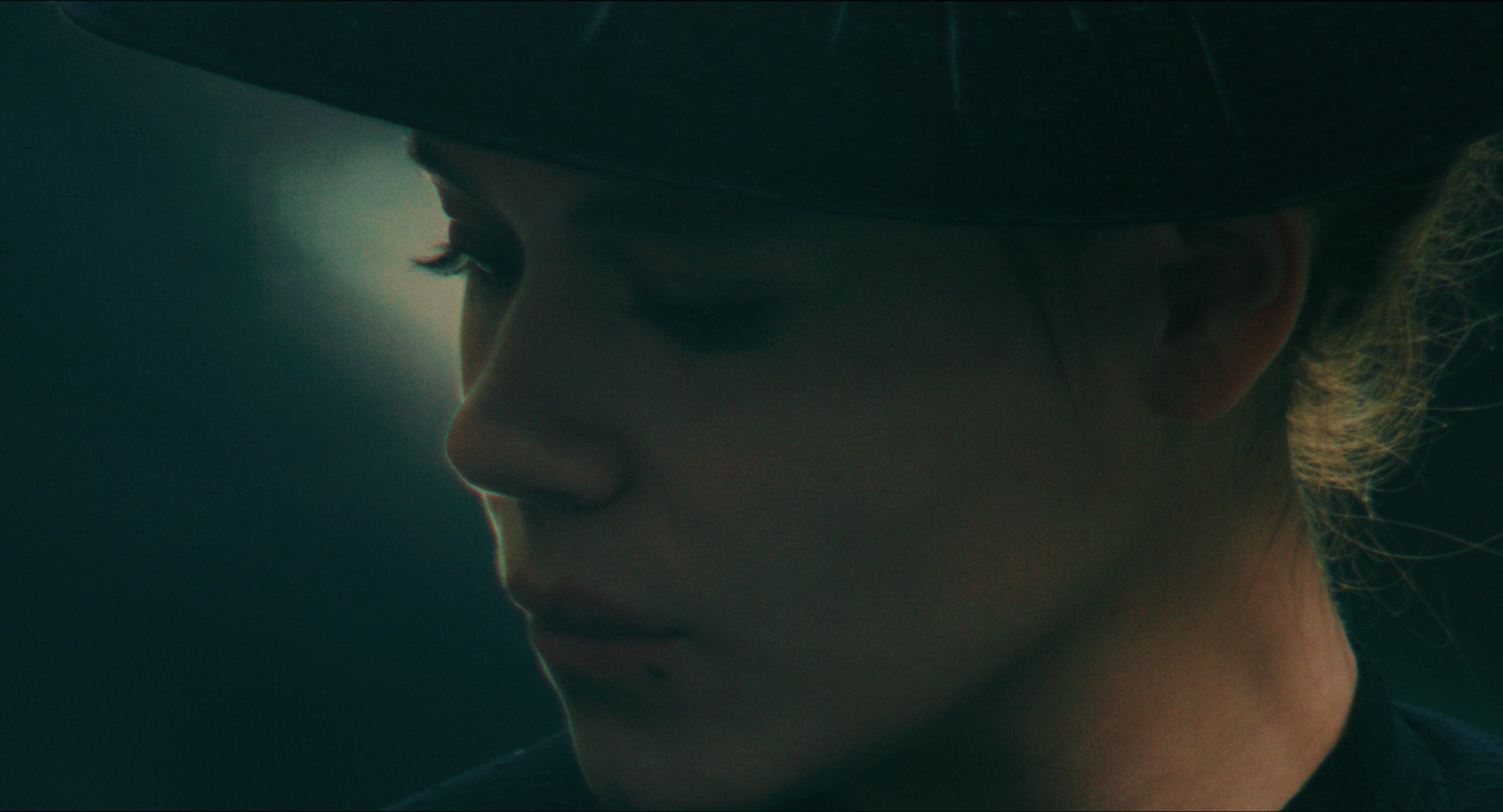 If your thirst for movies about the sexual awakening of French-speaking nuns wasn’t quenched by Paul Verhoeven’s Benedetta, take a look at Thunder, a gorgeously filmed albeit very different drama set in the Swiss alps where nudity, sex and religious fervor are in no short supply. But while Benedetta subscribes to Verhoeven’s penchant for provocative schlock, this marks a more thoughtful but no less esoteric and sensually thrilling debut from writer/director Carmen Jaquier.

In a remarkably brave performance, Lilith Grasmug plays a young nun in 1900 Switzerland named Elisabeth, whose seclusion in the confines of a convert are interrupted by her sister Innocente’s death, an event that prompts her parents to order her out to help them on the family farm. But her sister’s demise is shrouded in mystery, with an oppressive silence hanging over the details of her death. Her parents refuse to hear her name in their house, and the local pastor forbids a still devout Elisabeth praying for Innocente’s soul, now apparently lost to Satan.

Amid striking mountain vistas, Jacquier compellingly examines Elisabeth‘s re-evaluation of her beliefs in a slow-moving drama. There’s immediately a sensuality to the film – on hearing she must leave the convent, Elisabeth collapses and is led out as if by hundreds of hands carrying he, an image that enforces the tactile symbolism of the film. It’s richly photographed throughout by Marine Atlan, and director Jaquier envelops the film in nature, with the alpine rivers and valleys inevitably suggesting an aura of elemental undercurrents that can’t be controlled. Nicolas Rabaeus also offers a mesmeric, ethereal score that cements us in this world of new, unexplored discoveries.

For all the implications that the local village’s treatment of Innocente’s implies – whispers and references suggest she brought shame to the family – Elisabeth still insists that her elder sister was the most religiously pious of everyone. She impulsively pushes herself to find answers, seeking out three childhood friends, men who’ve had their own unbridled encounters with Innocente. Elisabeth eventually discovers Innocente’s buried diary, a journal that comprehensively details newfound lusts for sex and pleasures with the three men. But regardless of the content, Innocente retained her devout religious faith, and allocated the power of her sexual drive to a gift from God.

The film plays a little with the idea of whether Innocente has gone through some great religious transformation or if she is suffering some mental collapse, perhaps forcing herself to justify her perfectly natural but forbidden new desires and obsessions by going full throttle as part of a religious act of devotion.

Jaquier herself says she was inspired by Pier Paolo Pasolini’s The Gospel According to St. Matthew, a film ironically about the power of faith but directed by a Marxist atheist. I was reminded also of a movie from a very different genre – Lars Von Trier’s Antichrist – with a woman dangerously applying religious doctrine to the extraordinary changes in her own life.

As Elisabeth becomes more fixated by Innocente’s world, she also embarks on a series of her sexual revelations. Some of this, featuring as it does hot youngsters in the foothills of alpine peaks, comes off as part Euro-art softcore, part prestige perfume ad, but Jaquier manages the balance well, and Grasmug is capable enough an actor that it doesn’t risk sinking into parody. The film has a rugged sincerity that was surprisingly effective, especially as later scenes explore the violent reaction to Elisabeth’s actions. Thunder proves a rich and moving story about faith and the power that individual responses to it can provoke.