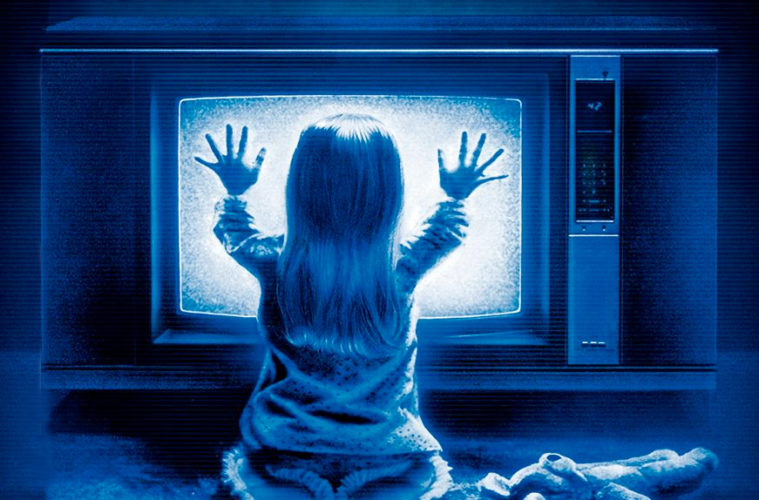 Man, this guy really loves him some haunted houses. After some rumors this summer that producer Sam Raimi himself may step behind the camera, Gil Kenan has signed on to direct MGM’s upcoming remake of the 1982 horror movie Poltergeist, according to Deadline. The original film, directed by Tobe Hooper and written by Steven Spielberg, starred Craig T. Nelson and JoBeth Williams as a husband and wife whose family is terrorized by a bevy of ghosts in their new home built over an Indian burial ground. Poltergeist eventually became a franchise, spawning two sequels and unfortunately becoming infamous for being “cursed” due to the premature deaths of many cast members (including the young Heather O’Rourke who played the youngest daughter Carol).

The screenplay for this new Poltergeist was written by David Lindsay-Abaire and Sam Raimi, the duo who will be delivering Oz the Great and Powerful this weekend. Kenan’s previous directorial work includes the criminally underloved 2006 animated film Monster House and 2008’s 20th Century Fox adaptation City of Ember. Poltergeist will mark Kenan’s third stint behind the camera and first non-kid friendly film (hopefully anyway).

I’ve only seen Poltergeist once, but it was enough to freak me out and scare me from ever watching it again (even clips of it make the hair on the back of my neck stand up). With such a reaction to the original it should come with little surprise that I’m not interested in MGM’s remake, considering their desperate attempt to regain the boatloads of cash they’ve lost over the years. But hey, it’s business and with haunted house movies a thing again — at least for now — they might as well trot out a remake of one of the best movies to ever use that trope.  Stay tuned for set photos from the remake which will include black suits of armor and tons of fan out…wait wrong MGM remake.

Are you happy with this directorial choice? Are you a fan of the original?