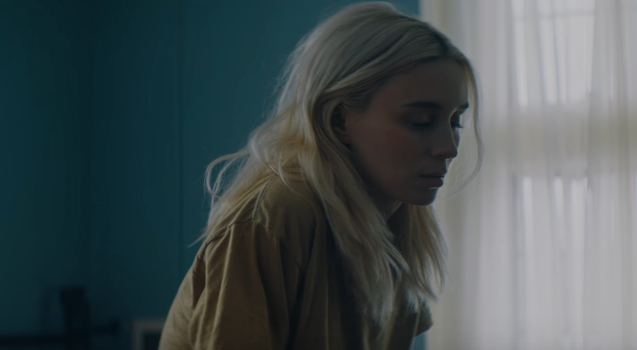 One of the primary pleasures of Charlie McDowell‘s directorial debut The One I Love was his ability to realistically inject a dose of science-fiction into a relatable romantic drama. The director, along with writer Justin Lader, have now re-teamed for a follow-up in the same vein. The Discovery, which is set to premiere at Sundance this Friday, now has its first trailer courtesy of Netflix.

Starring Jason Segel, Rooney Mara, Robert Redford, Jesse Plemons, and Riley Keough, the story is set a year after the existence of the afterlife is scientifically verified. Judging from this first preview, what begins as a romance shifts into an unsettling look at the effects of such a discovery. One only has to wait a few days for our review, so check back soon.

Check out the first trailer below for one of our most-anticipated films of the Sundance Film Festival.

One year after the existence of the afterlife is scientifically verified, millions around the world have ended their own lives in order to “get there.” A man and woman fall in love while coming to terms with their own tragic pasts and the true nature of the afterlife.

The Discovery hits Netflix on March 31.