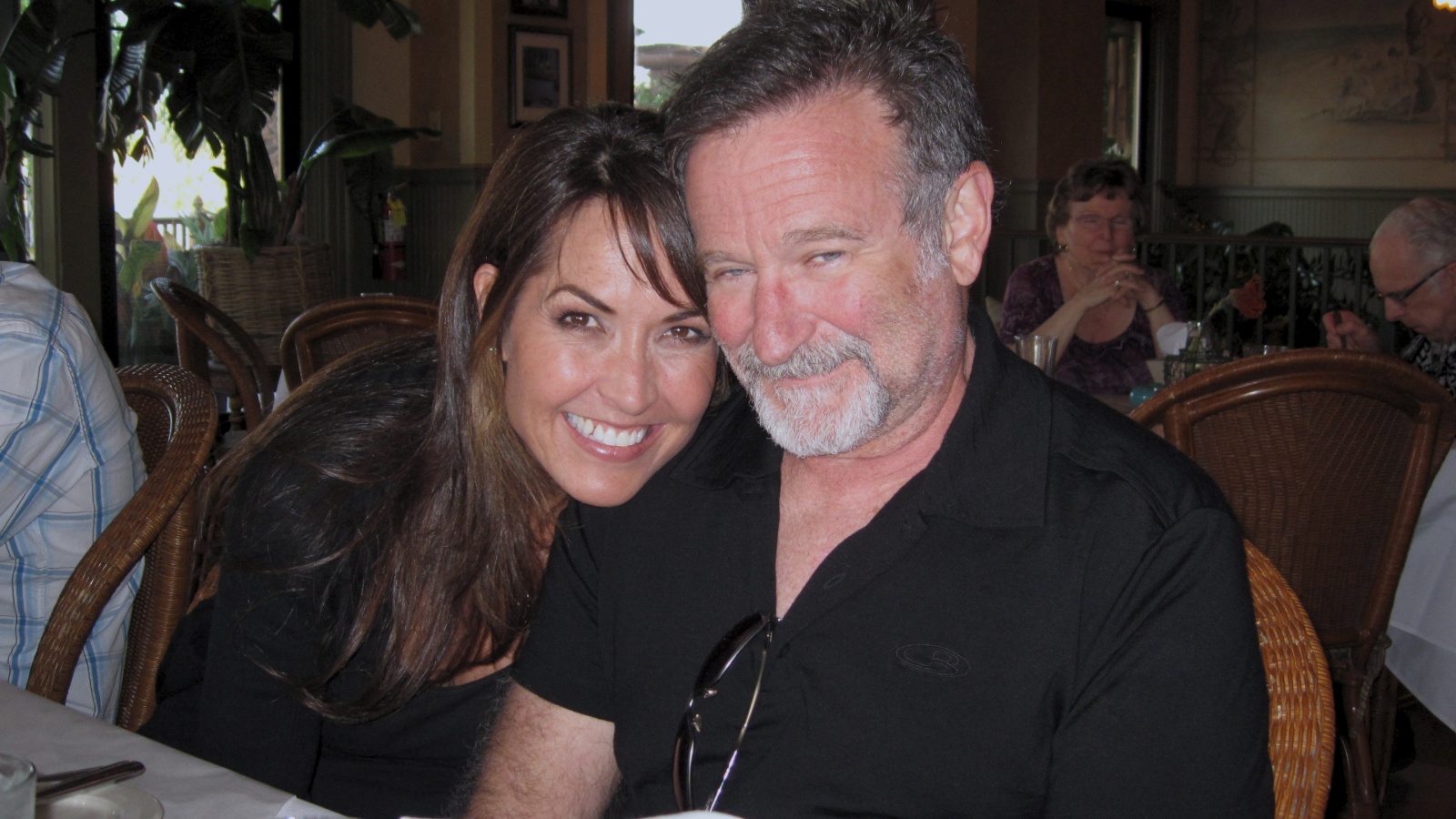 Six years ago this week was the tragic passing of comedy legend Robin Williams. A new documentary is now arriving to shed some light on his final days and the struggles he faced. Robin’s Wish, directed by Tylor Norwood (The United States of Detroit), sets out to detail the actor’s private battle with Lewy Body Dementia and the effect it had on his family, friends, and legions of fans who idolized the peerless performer. The trailer of the film hints at both the public and private life of the star, and how he remained positive and steadfast even as he succumbed to his illness.

Rising to prominence in the television show Mork & Mindy and his stand up specials, Williams then made a prominent career in film, starring in such acclaimed movies as Good Morning, Vietnam, Dead Poets Society, The Fisher King, and his Oscar-winning turn in Good Will Hunting, as well as darker roles in World’s Greatest Dad and One Hour Photo. Ahead of the film’s release, Susan Schneider Williams shared a statement about her late husband:

When my husband Robin Williams died, the whole world grieved. It’s enough to grieve personally over this type of loss, and then to have the entire world grieving with you—that pushed it into a different realm altogether. Robin was one of the most beloved artists in the world, a comic genius, whose mind functioned on a mighty level. Yet in the end, it was a little known disease in his beautifully gifted brain that became his greatest and final battle. During the last year of his life, Robin was confronted with anxiety, paranoia, insomnia, scary altered realities and a roller coaster of hope and despair. With our medical team’s care we chased a relentless parade of symptoms but with very little gain. It wasn’t until after Robin’s passing, in autopsy, that the source of his terror was revealed: he had diffuse Lewy body disease. It was one of the worst cases medical professionals had seen. Armed with the name of a brain disease I’d never heard of, I set out on a mission to understand it, and that led me down my unchosen path of advocacy. With invaluable help from leading medical experts, I saw that what Robin and I had gone through, finally made sense — our experience matched up with the science. And what I discovered along the way was bigger than me, and bigger than Robin. The full story was revealed during the making of this film and it holds the truth that Robin and I had been searching for.

Robin’s Wish is Robin’s story, it’s our story, and in some ways it’s a universal one — as we all understand what it means to search for answers, to experience love and loss and the power of healing that keeps us going. Finally, a note about the film title: Robin wanted to help all of us be less afraid. That was Robin’s wish. We had been discussing what we wanted our legacies to be in life; when it was our time to go, how we wanted to have made people feel. Without missing a beat, Robin said, ‘I want to help people be less afraid.

Robin’s Wish will be released on VOD on September 1 by Vertical Entertainment.