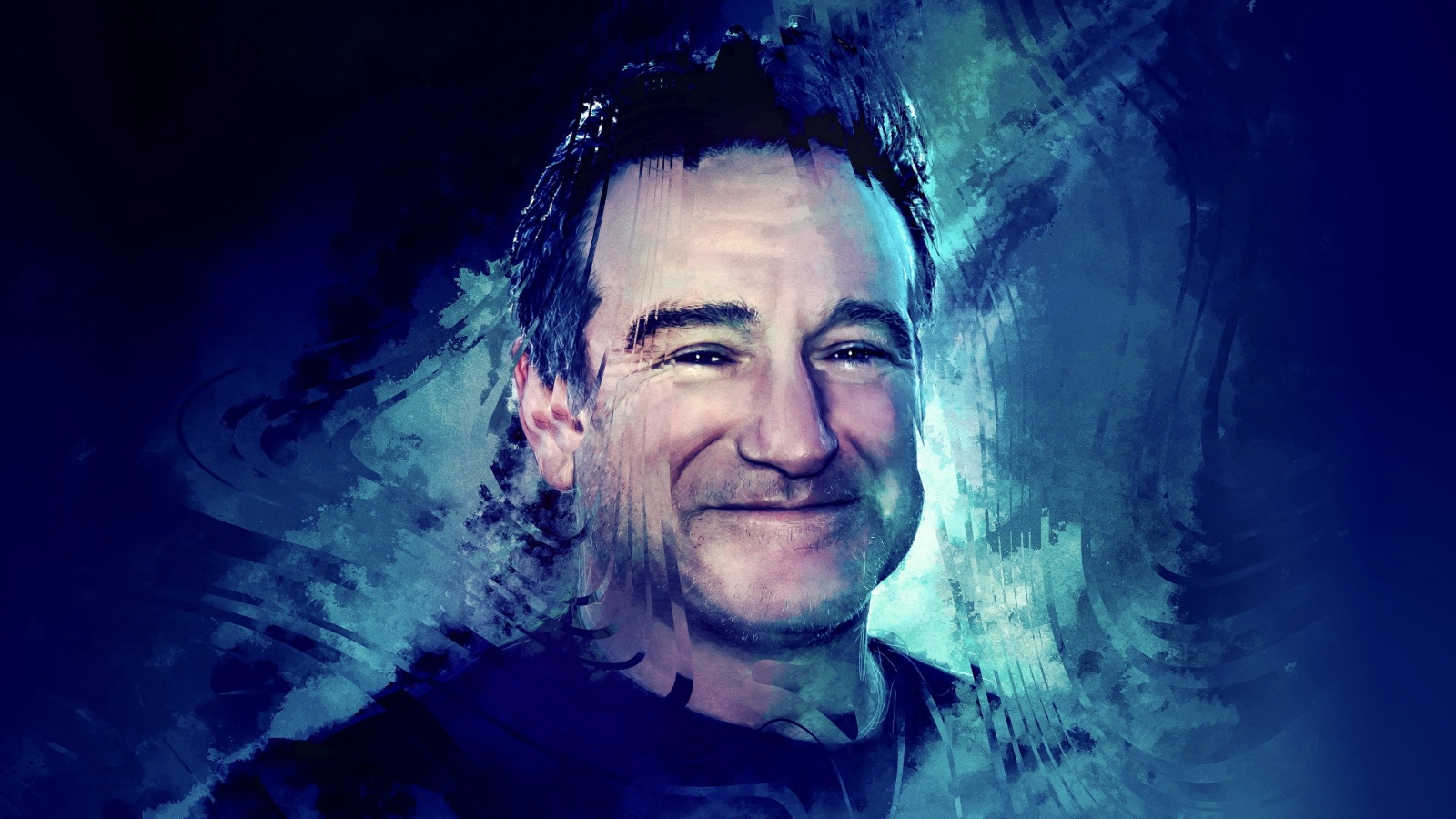 When his brain was firing on all comedic cylinders—on stage performing standup or improvising in front of the camera—Robin Williams described an experience akin to being possessed. “When it works, it’s great—and when it doesn’t, it’s painful,” he said, solemnly reflecting on his irreplicable comedic genius. Those observations, taken from an old television interview, make up the prologue to Robin’s Wish, a lean, intimate, and slightly incomplete documentary about Williams’ final years and months. They foreshadow the devastating cranial spiral at the heart of the comedian’s tragic ending.

Undoubtedly, Williams’ death by suicide on Aug. 11, 2014, came as a global surprise. Rampant media reports erroneously suggested substance abuse or depression as leading causes, all-encompassing issues perhaps attributed to his recently diagnosed case of Parkinson’s disease. But once examiners conducted a full autopsy, they found Williams had suffered from a degenerative neurological disorder called Lewy body dementia, which had gone undetected by every doctor treating him. The disease, which progressively attacks the brain, made Williams prone to delusions, extreme anxiety, and mood changes. For those close to the actor, the news was both heartbreaking and clarifying.

“The devastation on Robin’s brain from Lewy bodies was one of the worst cases medical professionals have ever seen, yet throughout all of this his heart remained strong,” says Susan Schneider Williams, the actor’s third wife. As the central figure of director Tylor Norwood’s latest film, she spends the majority of its 76-minute runtime recalling her husband’s mental and physical deterioration and the effects felt throughout their Marin County, California, community. What began with small spurts of self-doubt eventually morphed into full-on paranoia, confusion, and hallucinations, a two-year evolution that neighbors, nearby residents, and colleagues kept quiet for his own privacy.

Their accounts fill in the pieces of his crippling journey, and help chronicle in detail the warning signs and changes in Williams’ unpredictable demeanor. Over the course of his suffering, the actor began missing regular comedy events at his local community theater, as comedian and friend Rick Overton attests. At the same time, Williams remained committed to filming David E. Kelley’s television series “The Crazy Ones” and powering through the demanding movie schedule of Night at the Museum: Secret of the Tomb. According to Kelley, Williams struggled to remember lines and constantly worried about his performance, anxieties that director Shawn Levy couldn’t help but notice when the actor joined the Night at the Museum set in Vancouver. Williams’ fatigue and crippling worry over his on-camera ability was noticed by the entire cast and crew. “I would say a month into the shoot, it was clear to me—it was clear to all of us—that something was going on with Robin,” Levy says.

In one respect, Norwood’s exploration works as the mournful conclusion to 2018’s Robin Williams: Come Inside My Mind, another documentary that focused on the actor’s prolific comedy and Hollywood career. Without a wealth of new material, Robin’s Wish still looks back into the past—Norwood uses archived footage to sketch in history and share moments of his brilliance on stage and on screen—but its retrospective glimpses mostly serve to illuminate his humanity. They juxtapose his firecracker personality beside his degenerative condition, which Williams was often painfully aware of.

Over the final years of his life, Williams stayed committed to cycling and staying active around his home, sobriety habits he picked up following John Belushi’s sudden death in 1982. In the cracks between his busy filming schedule, Williams consistently found time to connect with those serving the country, performing overseas, and visiting military members in the hospital. In one moving sequence, Norwood shows photos of Williams speaking with a wounded soldier about ways to overcome the challenges ahead in his recovery. As many acquaintances make the case, that was his gift—always accessible when needed.

All of these recollections put his eventual degradation into further relief, and take on the somber tone required for a documentary about a deadly disease still “far from a cure.” Norwood invests valuable time speaking with a handful of doctors (sometimes set up in dramatic projection) to explain how Lewy body dementia works and why the brain can be so puzzling and heartbreaking. And Schneider Williams, who recounts her brief history and marriage with the comedian, details the isolating hardships of his condition in the final weeks. It’s emotional testimony, set against sunsetting vistas, but it sits awkwardly at times only because the rest of Williams’ family is absent and unmentioned. His children’s omission—intentional or not—lingers throughout a story that relies on close friend and companion accounts.

The primary goal and achievement of Robin’s Wish is spotlighting the confounding nature of Williams’ disorder and the deeper need for mental health awareness. As one doctor explains, there is a “blame tendency with mental health,” one that Schneider Williams understands intimately after the media’s invasive response following her husband’s death. Since his passing, she has become a spokesperson for fighting the disease, sharing her stories and contributing to scientific journals about Williams’ condition. In the midst of pain, Williams remained fighting, incorporating therapy, practicing meditation, and trying hypnosis to find momentary peace. “I want people to be less afraid,” he once wrote inside the cover of a Twelve Steps book, clarifying the documentary’s title. It would certainly be easier if Williams were still here.