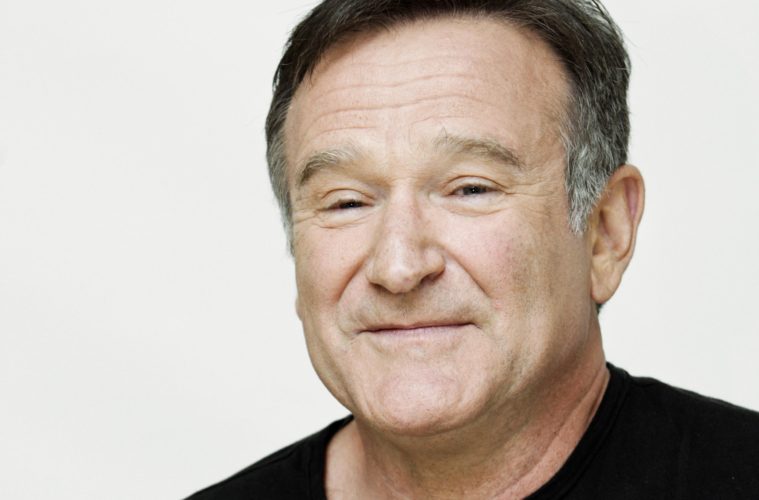 Tragic news has come in this evening, as actor Robin Williams has been found dead at the age of 63. The Marin County Sheriff’s Office was the first to report the news, saying they responded to a 911 call at 11:55 am PST reporting a “male adult had been located unconscious and not breathing inside his residence in Tiburon, CA.” The man, identified as Robin McLaurin Williams, was pronounced dead at 12:00 PM in a suspected suicide due to asphyxia, with an investigation on the exact cause currently underway, along with toxicology testing.

Williams was exceedingly gifted at being able to balance boisterous comedic roles with heavier dramatic fare. Whether it was delighting in comedies like Mrs. Doubtfire, providing unforgettable voice work in Aladdin, taking on chilling performances in One Hour Photo and Insomnia, or his portrayals as teachers in Good Will Hunting (for which he won an Oscar) and Dead Poets Society, he leaves behind a legacy of iconic work. Having shared innumerable tears and laughs with him on screen, it is truly a devastating day.