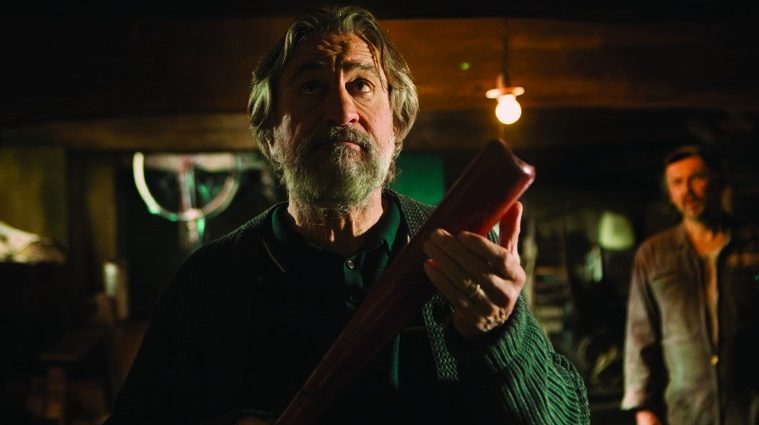 With iconic role after iconic role early in his career, Robert De Niro‘s choices as of late have been a roller coaster. He got an Oscar nomination this year for Silver Linings Playbook and then turned right around to partake in two films that barely registered. This fall he’s set to hang out with some friends, reteam with David O. Russell and star in Luc Besson‘s next directorial effort.

We’ve got a new trailer for the lattermost film today, The Family, following a full-length theatrical version. Coming from Tonino Benacquista‘s novel Badfellas, the film follows the Manzonis, a notorious mafia family who gets relocated to Normandy, France under the witness protection program, but soon revert to their old ways. This look is thankfully a bit snappier and injects a good amount of fun, but we’re not expecting too much. Check it out below thanks to Bleeding Cool for the film also starring Michelle Pfeiffer, Tommy Lee Jones and Dianna Agron. The Family arrives on September 20th.