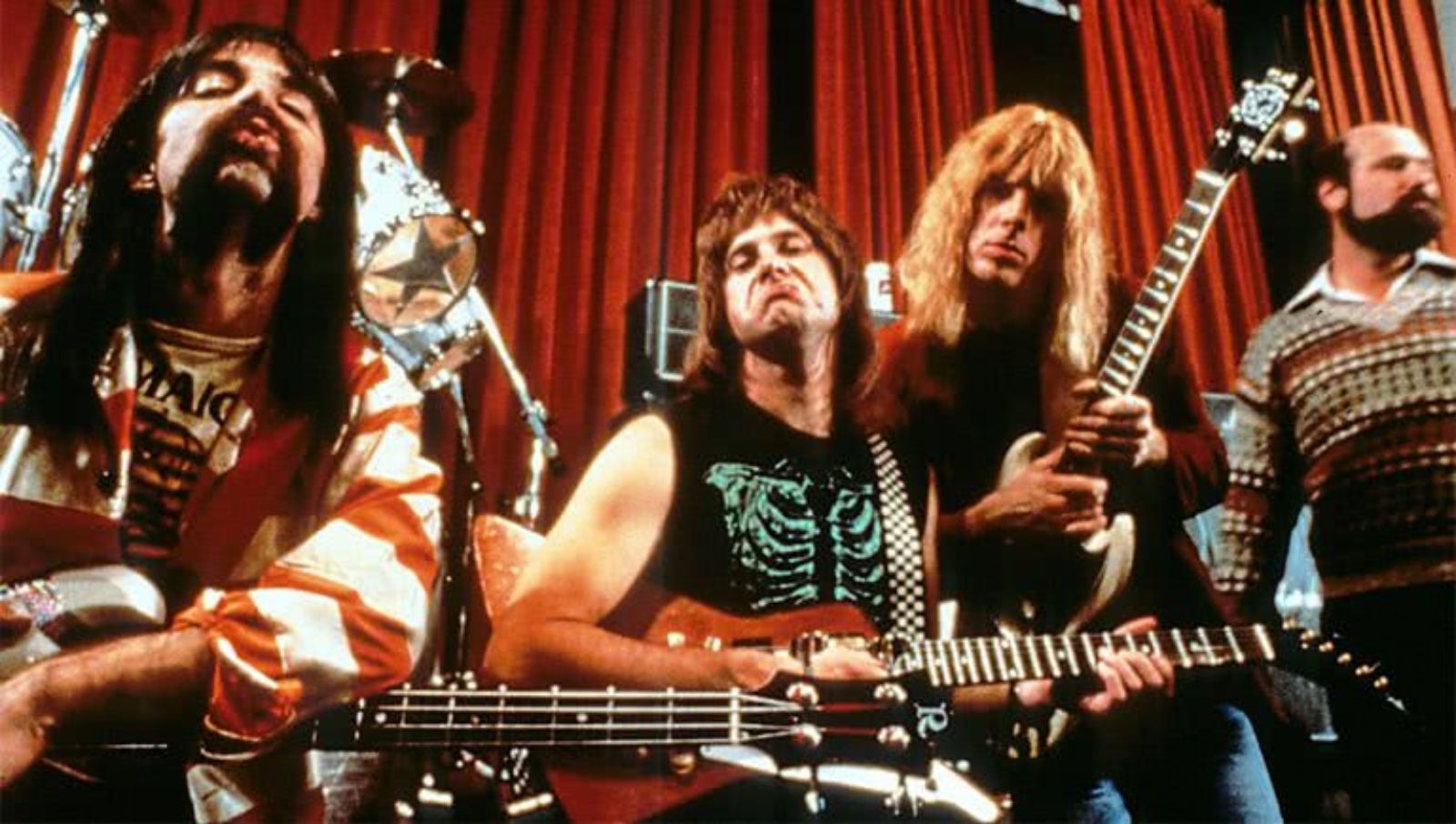 Just today, coming back from picking up a salad and potato chips—yin to yang, etc—I found myself wondering how Rob Reiner (few people’s idea of a pantheon filmmaker) could be responsible for one of the funniest, most obviously rewatchable films ever made. An idle thought not worth sharing then, perhaps (sound off in the comments) worth sharing now in light of news he’s teaming with Michael McKean, Harry Shearer, and Christopher Guest for Spinal Tap II, which Castle Rock Entertainment will sell from Cannes this month.

If curiosity abounds, Reiner is fairly open about the idea, telling Deadline:

“They haven’t spent any time together recently, and that became the premise. The idea was that Ian Faith, who was their manager, he passed away. In reality, [Ian Faith actor] Tony Hendra passed away. Ian’s widow inherited a contract that said Spinal Tap owed them one more concert. She was basically going to sue them if they didn’t. All these years and a lot of bad blood we’ll get into and they’re thrown back together and forced to deal with each other and play this concert.

I’m back playing Marty DiBergi. The band was upset with the first film. They thought I did a hatchet job and this is a chance to redeem myself. I am such a big fan and I felt bad they didn’t like what they saw in the first film. When I heard they might get back together, I was a visiting adjunct teacher’s helper at the Ed Wood School of Cinematic Arts. I drop everything to document this final concert.”

The plan is to debut on March 19, 2024—40 years and 17 days from the original—which is of course sooner than any of us realize.