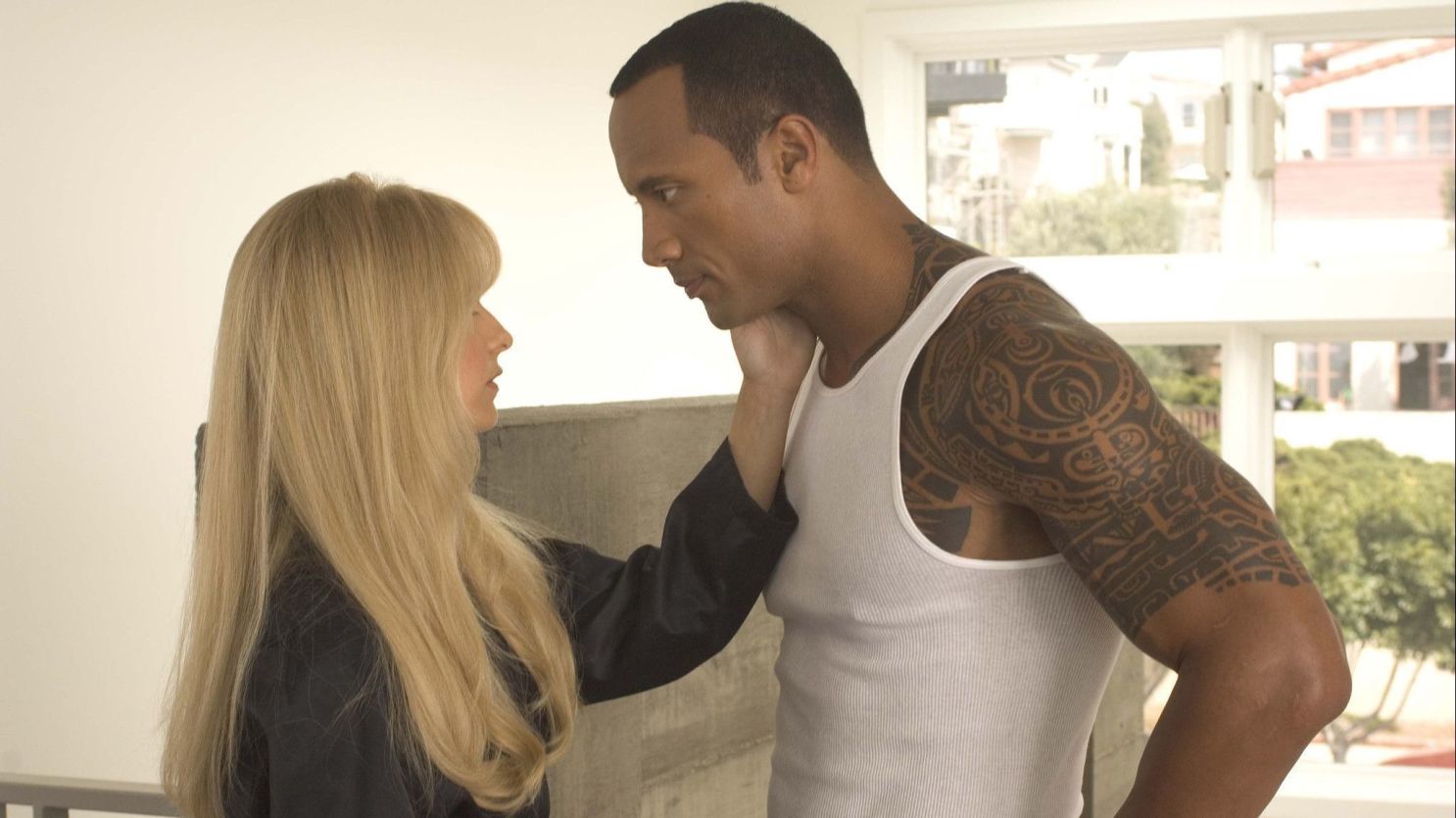 After breaking out with Donnie Darko, director Richard Kelly followed it up with the wildly ambitious and sprawling post-9/11 exploration of a Bush-led America, Southland Tales, which has been dividing audiences ever since it premiered at Cannes Film Festival in 2006. After undergoing major edits since that infamous premiere, it wouldn’t open theatrically for nearly a year-and-a-half later, but now, nearly fifteen years later, not only are we going to see that Cannes cut, the director also has major plans to continue telling the story of this universe.

Yesterday, Kelly participated in a live global viewing party as the film launched on MUBI. Before things kicked off he confirmed his vision for the future of Southland Tales. Not only are new 4K restorations of the theatrical and Cannes cuts arriving, but he’s also secured the assets for a prequel film that mixes animation and live-action, using the graphic novels he created with Brett Weldele as the blueprint. Check out his tweets below.

We certainly hope it’ll come to fruition as Kelly intends, and we await to hear more. With it being now over a decade since the director last helmed a film–the 2009 thriller The Box, based on a short story that was also adapted in an episode of The Twilight Zone–it’s not for lack of trying. Fittingly, he was reportedly developing a Rod Serling biopic and has circled a few other projects, but he’s clear that he won’t just direct any opportunity that comes across his desk, saying last year:

I’ve had many opportunities since The Box. I don’t want to direct a film that just feels like I’m going through the motions, like I’m phoning it in or I’m just doing it to placate the marketplace. I don’t want to direct unless I really care about it. It’s a really emotional experience and it’s an amazing gift to be able to direct a film. It’s like the best job in the world. It really is. I don’t want to do it unless I feel like it’s something really meaningful. I wish I could have directed 8 movies by now, but maybe before I drop dead, maybe I’ll direct, I don’t know, 10? I hope to get higher than that, but we’ll see what happens.

That comes from an interview with LA Times from last spring, when the Cannes cut of Southland Tales screened at LACMA. In the conversation, which details his process of making the film and its reception, he also reveals that the company that may be backing this new Southland Tales prequel is a streaming service. Listen below:

For more on Southland Tales, check out additional insights from Kelly during yesterday’s chat on his Twitter feed and stream the film on MUBI, free for 30 days. Here’s a preview below, along with one of the film’s best scenes: