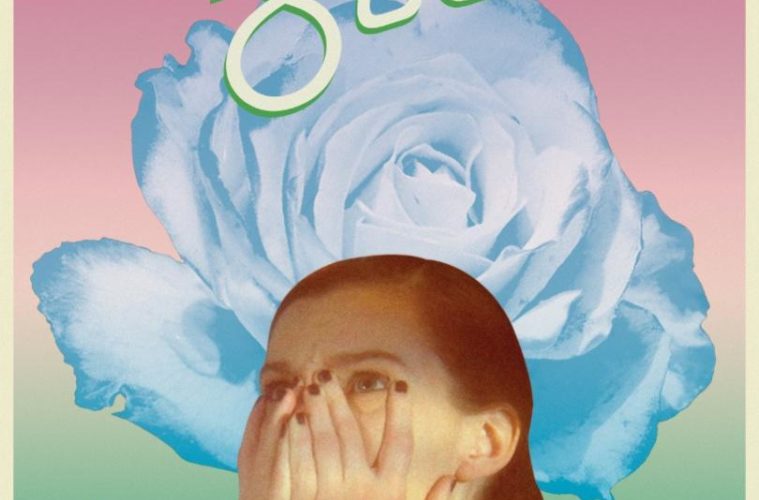 Review: ‘Thirst Street’ is a Wryly Funny, Vivid Entry into the Stalker Genre

The stalker genre gets a wryly funny indie treatment in Thirst Street, an experience of sustained worms-under-your-skin horror (with some dark laughs). Sometime after her boyfriend’s suicide, flight attendant Gina (Lindsay Burdge) apparently takes a Tarot reading way too seriously and decides that Jerome (Damien Bonnard, who also plays the boyfriend), a one-night stand during a layover in Paris, is her new soulmate. She quits her job, moves into the apartment building across the street from Jerome’s, and starts waitressing at the sleazy nightclub where he tends bar. This is not a scenario which improves for anyone as it progresses.

Writer/director Nathan Silver and co-writer C. Mason Wells aren’t content to merely wring cringes out of Gina’s increasing unhingedness. Many of the most disquieting (and funniest) bits are the small moments of weirdness and/or confusion between characters, as well as more universal details of expat blues. (A choice example of all of these is Gina’s stilted attempt to give the kisses-on-each-cheek greeting to a clearly uncomfortable acquaintance.) Thirst Street is as much a comedy of manners as anything else, with Gina able to keep clawing her way into Jerome’s life thanks to enforced standards of politeness.

Some of the discomfort is more metatextual. Gina is less a fully realized character than a blank avatar of interpersonal destruction. I couldn’t really blame anyone for reading the film as a mockery of her, even though I don’t share that view. It operates in a detached mode, maintained by a calm narrator (Anjelica Huston) shepherding events along. Gina’s discovery of Paul’s dead body at the beginning is played with a hammy musical sting and freeze frame.

Still, Burdge plays Gina marvelously, constantly teetering on a pommel horse of sanity. Bonnard also does a great job of gracing his Michael-Imperioli-looking scumbag character with depth, trying to maintain dignity and control under Burdge’s insistent invasions into his life. Lola Bessis and Esther Garrel round out the main players as a fellow club worker and Jerome’s on/off girlfriend, respectively, both working primarily in a reactive mode, but doing so game to match Burdge’s madness and Bonnard’s pigheadedness.