The Killing of Kenneth Chamberlain Review: An Important, Complex Look at Police Overreach 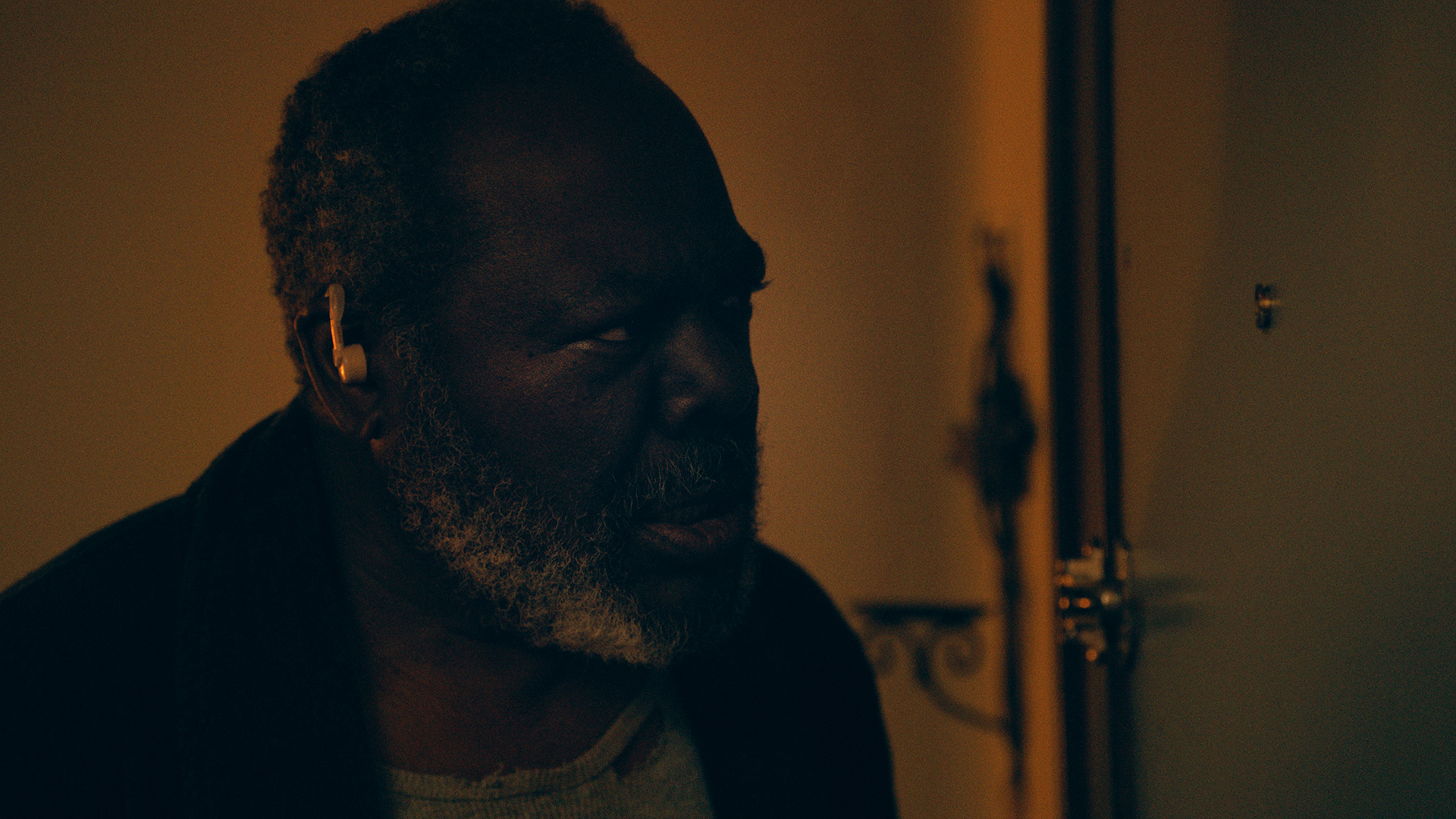 I’m not sure there’s a more textbook example of police overreach and excessive force than the one depicted in David Midell’s The Killing of Kenneth Chamberlain. The number of checkpoints that had to be missed, ignored, or willfully flaunted for the tragedy that ensures to occur is too high to count. In a perfect world (one the “defund the police” movement strives to create), officers wouldn’t have been dispatched to Kenneth Chamberlain Sr.’s (Frankie Faison) in the first place. He was a seventy-year-old Black Marine veteran with mental health flags. Any wellness check should have been conducted by (or had the participation of) a healthcare professional, social worker, or counselor. Welcome to America. Why spend money saving lives when you can overwork an under-educated, already-present police force instead?

The film seeks to more or less present a real-time account of what happened after Chamberlain accidentally set off his Life Alert necklace while sleeping in bed. As soon as his service representative was unable to hail him on the call box (located in the living room), she alerts the first responder system at their disposal to confirm whether an emergency is in progress. Sergeant Parks (Steve O’Connell), Officer Jackson (Ben Marten), and Officer Rossi (Enrico Natale) are the closest and thus tasked with performing the check. They’re not in contact with Life Alert anymore, though. All they have is what their own dispatch knows: name, address, potential heart failure, and history of mental instability. Their duty is Kenneth’s safety, but they lack the training to secure it.

One could also argue they lack the desire to secure it and many versions of this film would comply by turning a fictionalized rendition of the events into a two-dimensional hit-piece on the police. What good would that do, though? Pro-law enforcement types will dismiss Midell’s work as being one anyway and that lack of nuance would turn a teachable moment into a glorified snuff film. He therefore needs to ensure the complexity of the situation shines through beyond any specific agenda. The truth is the only agenda one needs anyway. Between police cam footage and Life Alert recordings (Chamberlain had his call box front and center during the ordeal with a representative listening in), there’s little room to deny the truth despite nobody ever being held accountable.

It’s the systematic failure to deescalate the stand-off that must be absorbed. Yes, Jackson was a racist with a temper problem and previous write-ups for excessive force. Yes, Parks knew those things as his superior and still allowed him to remain front-and-center as things spiraled out of control. What happened is more than just about them, though. And it’s more than just about the support team they call to begin the process of illegally entering Chamberlain’s home without probable cause or a warrant. It’s about our lack of infrastructure to support special needs cases and the toxic culture in law enforcement that’s predicated on power (the moment Rossi dares to take a breath and calmly reassess what’s happening is the moment he’s flippantly ignored as a “cry-baby rookie”).

And the hardships only compound from there. Life Alert attempts to cancel the wellness check only to have the police refuse. Chamberlain tells the officers he’s fine and that hitting the alert was an accident, but their mounting frustrations and unhealthy valuation of their time causes them to dig their heels in deeper as a point of unwarranted “pride.” Add the fact that Kenneth’s niece Tonyia (Angela Peel) was in the building and desperate to help only for Jackson to refuse and you know nothing good can come from what’s being done. Chamberlain knows it too. He knows that Rossi’s compassion and Parks’ desire to cover his own ass will never be enough to stop the Jacksons of this world. So he keeps his door closed.

Faison’s performance in the role is not one to be forgotten either. He’s playing a man with obvious psychological trauma, but never in a cartoonish way. There’s a brilliant authenticity to how he shifts his vocals depending on who he is talking to too. He’s firm and accusatory with the police, but scared and desperate with Life Alert. He’s superficially strong with the family members calling to find out what’s going on and confused when left with only himself to figure out what to do. And hearing him plea with his children to stay far away, knowing he might die and that he can’t risk them dying too, will sear itself to your brain. Despite everything, his clarity on that point is unwavering. History proves he’s not wrong.

And even though we know how it ends (the title isn’t metaphorical), we still watch each glimpse of hope with a renewed sense of optimism that maybe Chamberlain will get out of this after all. Maybe someone will listen to Tonyia. Maybe Parks will hear the Life Alert representative and stand Jackson down. Maybe Rossi will risk his career and do what we know he wants to do from the start: stop the chaos. That’s a testament to the filmmaking and Midell’s ability to maintain effective suspense regardless of of knowledge. It’s also evidence of the irrefutable proof that what occurred was preventable. That many moments where any empathetic human would have to pause and reconsider on instinct alone must condemn the system beyond just its individual participants.

That’s why The Killing of Kenneth Chamberlain is so important. It probably falls into the category of torture porn for Black audiences forced to endure more harm to Black bodies in art and life, but its depiction proves necessary towards recognizing our failures as a society and mistakes as a species where it comes to fighting for marginalized communities. When our world is so politicized that citizens embrace hypocrisy as righteousness, touting blanket support for police from one side of their mouths while denigrating officers who refuse to break laws for their benefit from the other, you can no longer pretend their demands for “law and order” aren’t also praising its unequal proliferation. You cannot willfully increase a paranoid person’s paranoia and pretend hurting them wasn’t the point.

The Killing of Kenneth Chamberlain receives its North American streaming premiere via HBO Max on November 19.