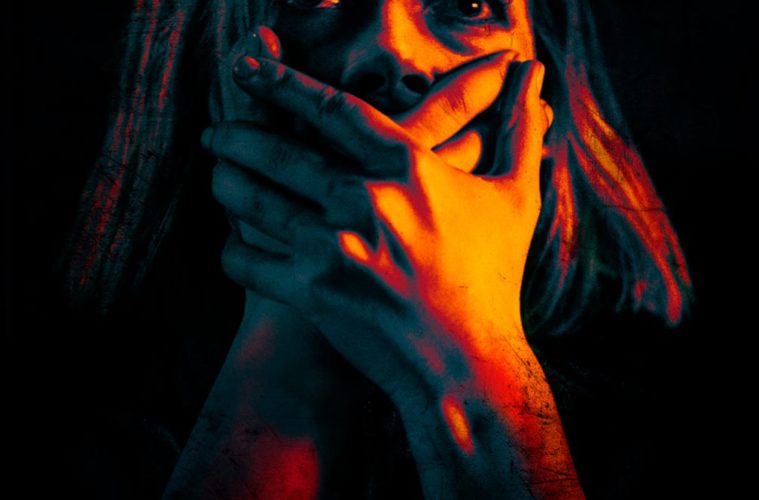 Twisting the “blind warrior” trope into a simple but possibility-laden premise, Don’t Breathe makes for a very fun little thriller, though it also veers into being exceptionally stupid or eye-rollingly gross (although admittedly, it is sometimes more than one of these things simultaneously). Since mainstream horror is this way almost as a rule, I suppose it’s redundant to call the movie out on this – especially since no one cares about stupidity and grossness is generally a draw (though I refer more to thematic grossness than anything squeam-inducing happening onscreen; more on that in a bit). Since that just leaves the fun, this review is technically a ringing endorsement!

Stephen Lang is the blind warrior in question, a Gulf War veteran who’s too busy looking to terrorize the idiot teens trying to rob him to impart any martial arts instruction or life lessons. Said teens – Rocky (Jane Levy), her boyfriend Money (Daniel Zovatto), and the friendzoned Alex (Dylan Minnette) – have a solid racket pilfering valuables across Detroit (post-apocalyptic as always) from houses which employ Alex’s dad’s security company. But the trio break their rigid code (no taking cash, no stealing while the owner is home, no going in where there’s no quick exit) for the alluring six-figure civil lawsuit settlement the blind man supposedly has somewhere in his fortress-like house. Once they’re in, they find the man to be a thousand times less helpless than they expected, and a brutal game of blind cat and three seeing mice ensues.

Writer/director Fede Alvarez and co-writer Rodo Sayagues have cleverly set up a scenario in which the characters must move with the utmost care, as a creaking floorboard, tinkling glass, or sharp intake of breath could spell their doom. Horror films have historically used disability as an easy source of tension by way of dramatic irony (see: everything from Wait Until Dark to this year’s Hush), but Don’t Breathe reverses that paradigm. An audience watching a blind victim stalked by a danger unknown to them feels fear based on a remove from that victim’s actual point of view, whereas here, we are fully with the protagonists as they gingerly, desperately try to not draw the attention of a vengeful god. (Of course, this gets mixed up a bit when the blind man levels the playing field by knocking out the lights, but even then we stay mainly with the teens.)

The smartest thing Alvarez does is use an introductory sneak through the blind man’s house to establish its layout, even if a few lingering shots signal what’s going to be important to the story later a tad too bluntly. The camera is relentless, emphasizing how its subjects are given absolutely no quarter or space or time to breathe (sorry). Though there are the requisite jump scares, this film is tense as a guard dog scenting an intruder.

But while Lang is probably the year’s best cinematic monster, the film still has to handicap his prey with moments of absurd, inhuman stupidity. Which is nothing on the logic-breaking nature of the plot twists that come down the line, especially since they revolve around (SPOILERS, SORT OF) a female character who exists only to suffer and die. This is all the more aggravating because the story turns this way for no real reason other than to pad out the running time. There’s an opportunity to set up a genuinely troubling moral dilemma for the main characters, but it’s botched literally by the fact that the movie notices it’s still 15 minutes under a normal running time and has to keep going, and thus is the dilemma smashed aside for some more chase scenes. That it distends itself this way makes me keen to watch a 40- or 50-minute version.

While Lang’s frightening competence and singlemindedness leave an impression, Levy matches him with awesome doggedness. Don’t Breathe is not hesitant in the least to thrash around its characters, and Levy puts in an all-timer of a sheer physical, exhausting performance. Don’t call her a scream queen, though, since she more often roars in the heat of a moment. She makes for an excellent follow-up to Mary Elizabeth Winstead in 10 Cloverfield Lane as another determined, quick-thinking, beaten-but-unbowed female lead. Rocky’s battle ultimately makes Don’t Breathe an exhilarating experience, despite the moments when it stumbles in the dark.