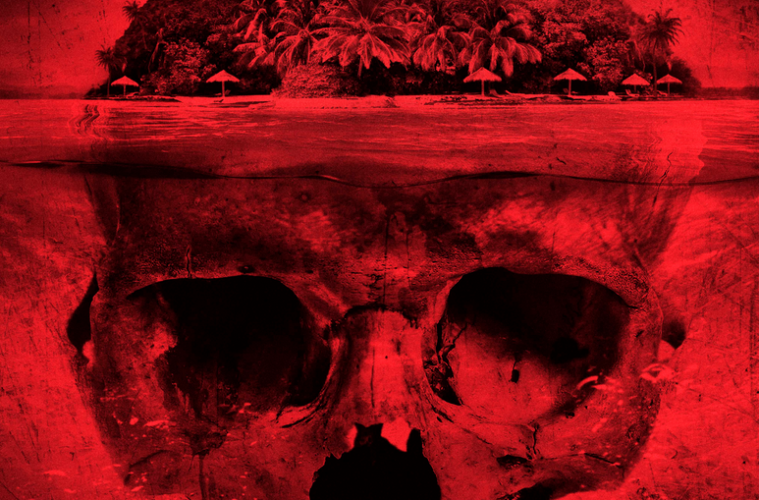 I don’t remember much about Cabin Fever, the 2002 film that put writer/director Eli Roth on the map. Twelve years after watching it in theaters, I can’t for the life of me describe the plot or the cast (other than Boy Meets World star Rider Strong, of course), nor do I recall being particularly disturbed by the gross-out horror hit. But I do remember one thing: pancakes. While I’ve managed to scrub most of the film from my memory, that absurd sequence remains forever seared upon my brain — to this day, I can’t look at a stack of the popular breakfast food without envisioning a feral redneck kid performing slow-motion karate kicks. It’s a jarringly unexpected and irreverent moment in an otherwise unexceptional flick, one meant to elicit bursts of confused laughter from unsuspecting viewers on the lookout for the next gruesome shock. If only Cabin Fever: Patient Zero, the second sequel in the series, proved just as indelible.

Like him or not, it’s clear that Roth knows how to combine horror and humor, making his absence from Cabin Fever‘s sequels all the more glaring. He had no involvement in Cabin Fever 2: Spring Fever, the 2009 follow-up directed and partly conceived by up-and-coming horror auteur Ti West. The same goes for Patient Zero, which was directed by Kaare Andrews and written by Jake Wade Wall. Considering their horror backgrounds (Andrews directed Altitude and contributed to ABCs of Death, while Wall penned The Hitcher and When a Stranger Calls), the project, and its formulaic plot, would at least seem like familiar, easily conquered territory.

The opening does offer a bit of style, as a slow motion sequence reveals a hazmat team, flame throwers a-blazin’, descending upon a house. The faceless figures inspect a slew of dead, decomposing bodies before they finally pull out a survivor, an unassuming everyman named Porter (Sean Astin). From there, the film quickly takes a nosedive as a it cuts to a tropical locale where groom-to-be Marcus (Mitch Ryan) tries to control his rowdy friends, Dobbs (Ryan Donowho), Josh (Brando Eaton), and Penny (Jillian Murray), on the eve of his high class wedding. In order to appease them, he agrees to one last debauched night offshore. His fiancee warns him not to go north into restricted waters, so, of course, he and his comrades head north.

There they find a desert island where they can drink, smoke weed, and contract a deadly flesh-eating virus in peace. In their search for help, they happen upon a secret medical facility where the staff has transformed into gooey zombies and Porter is held hostage by the unscrupulous Dr. Edwards, who believes his captive patient may contain the secret to curing the illness. Will Porter and the others escape the island? Will Marcus make it to the wedding? Will the torrent of bloody vomit ever stop? What’s so frustrating about Patient Zero is that, unlike the first Cabin Fever, there’s no invitation to laugh at its inane premise. After all, this is a movie where the bikini-clad, Victoria’s Secret model-gorgeous Penny is dismissed as “just one of the guys” and sexy lab technicians wear their heels high and their necklines low. When one zombie shoots a pistol, only to have his rotting trigger hand fly back and stab him in his own face, surely I was supposed to find some humor in it? And how am I to feel when a gratuitous fight scene between two infected women ends with one having her face bashed in with a comically large black dildo?

Nothing, apparently, and with each mishandled scene, the film soon becomes a dreary, uninspired, unmotivated lump of putrid dreck. It only seems fair, then, that in the (spoilers) final scene, Astin, the film’s only decent actor, is shown speed boating into the horizon – while this unfortunately hints at the possibility of another sequel, I like to imagine that he’s really trying to escape this wholly unpleasant experience. Run away, buddy. Run away, and never look back.