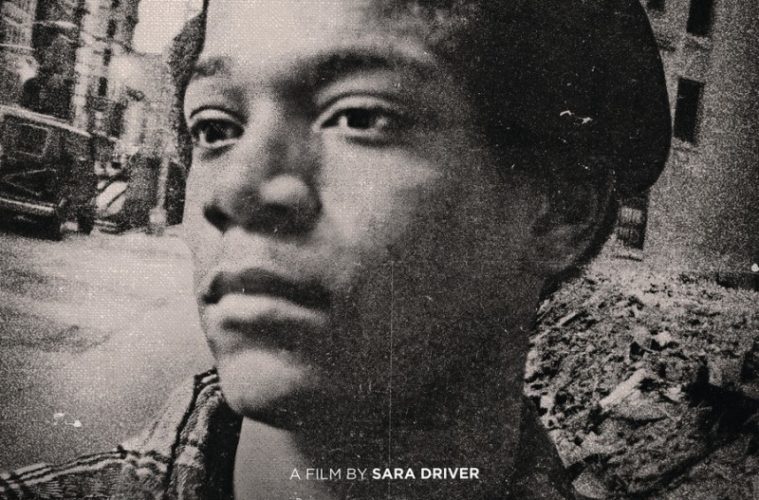 Review: ‘Boom for Real’ is an Adequate Overview of Jean-Michel Basquiat

Operating in the subgenre of talking-head art doc, where a filmmaker close to their subject sit and talk with friends about the good ol’ days, Sara Driver’s Boom for Real: The Late Teenage Years of Jean-Michel Basquiat may not be the most engaging way to tell this story. Basquiat, himself a star of Downtown 81, has been a subject of fascination for many filmmakers from fellow painter Julian Schnabel’s director debut Basquiat in 1996 to Tamra Davis’ 2010 documentary The Radiant Child. Boom for Real, focuses its lens on the Lower East Side of 1978, a waste land of buildings torched by landlords for the insurance money, an open city in the shadows of the Williamsburg Bridge.

Driver tells the story through the eyes of those that were there from gallerists to hip hop icons like Afrika Bambaataa and Fab 5 Freddie who merged new wave and hip hop as the gallery and graffiti scenes were slowly merging together. The subjects, including Driver’s partner Jim Jarmusch, fondly recall the night clubs and pop-up exhibitions as the scene evolves and eventually leads to a sweeping Times Square store front show.

Boom for Real is an engaging enough oral history from those that were there – directed in a manner that’s perhaps a little too straight forward for just how vibrant the material is. Archival materials including photos, videos, press clippings and posters of the day (made thanks to the Xerox revolution) provide an illustration while the film lacks the kind of polish MTV of today and yesteryear has subconsciously imposed in doc. Perhaps the way to approach Boom For Real’s low-fi aesthetic is to think of it as a DIY project amongst friends rather than an essential big screen cinematic experience. It could very well be a DVD extra save for a few unique insights that demystify Basquiat along with antidotes from friends who’s couches he’d crash on.

Driver’s film however, is never quite as immersive as Schnabel’s narrative character study, relying on the recollections and artifacts of Basquiat in his SAMO period as he tagged buildings with thought provoking mediations on race, class and social status with co-conspirator Lee Quiñones. Boom for Real often feels like a highlight reel moving on to the next speaker, the next show and the next recollection rather than pausing to finish a thought. Perhaps its fitting as Basquiat saw himself as a prophet, a time traveler and a man of the future that it runs a brisk 78 minutes. Even those from the future have an origin story and it’s fitting the film ends just as he enters the last seven years of his life with a new found success and acclaim from curators, critics and collectors.

Boom for Real: The Late Teenage Years of Jean-Michel Basquiat is now playing.