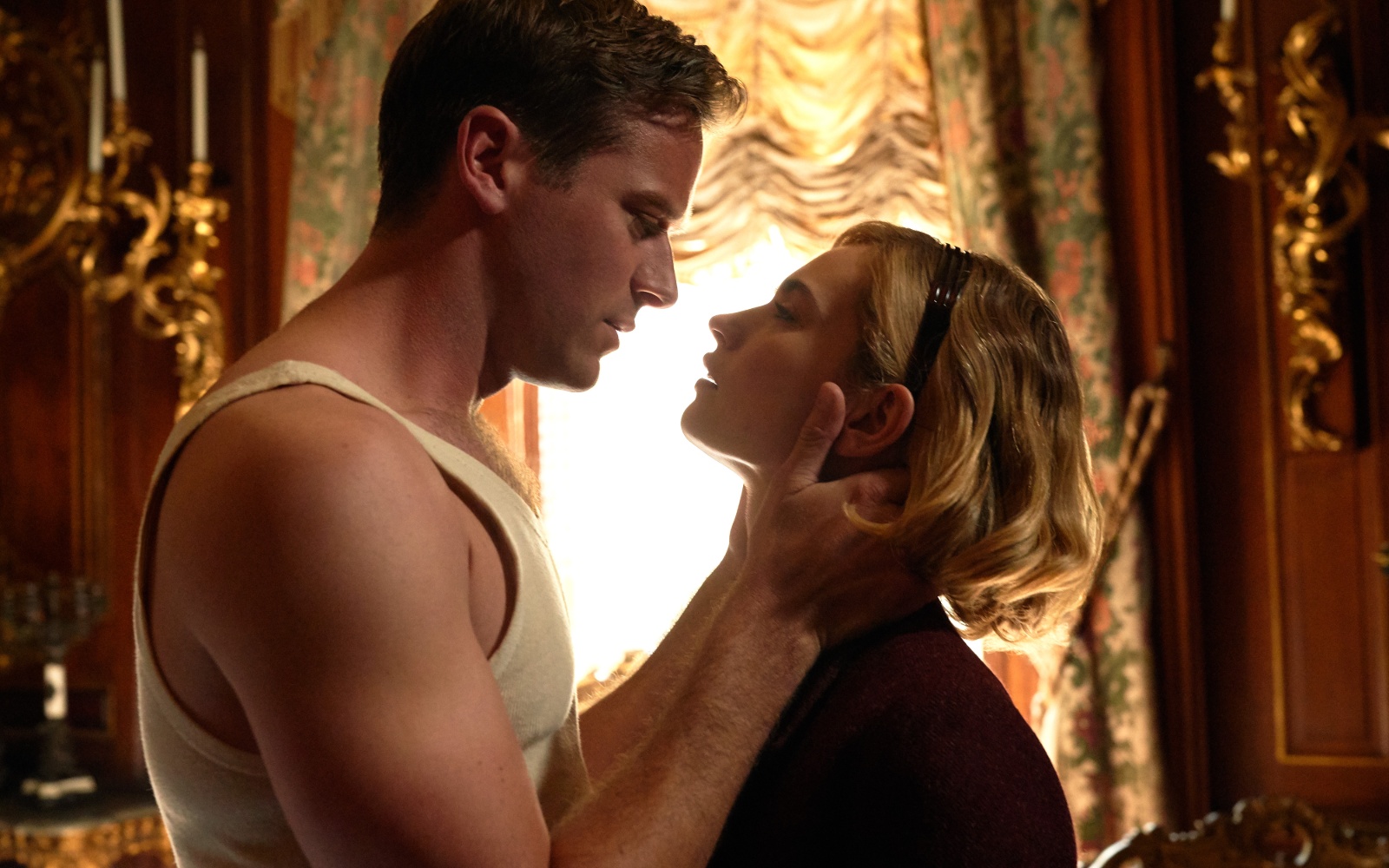 After a prolific streak the first half of the previous decade with Kill List, Sightseers, A Field in England, High-Rise, and Free Free, it’s been awhile since we’ve seen Ben Wheatley. While Happy New Year, Colin Burstead is still awaiting a U.S. release, he’s now returning this fall with an adaptation of Daphne du Maurier’s gothic novel Rebecca, famously adapted by Alfred Hitchcock for his 1940 Best Picture winner.

Featuring Armie Hammer and Lily James taking the lead roles, with Kristin Scott Thomas becoming Mrs. Danvers, if you ask the director, he’s not following in the footsteps of The Master of Suspense. “It’s not, in any sense, a remake of the Hitchcock film, firmly not,” he tells Empire. “Remaking a film is not that interesting to me, but the original source material is. I watched all the adaptations. It’s important to see what’s gone before, but that’s certainly not the focus.”

He also adds, “I wanted to make something that had more love in it. It’s part of trying to investigate other parts of being human. Rebecca has dark elements, and it has a psychological, haunting story within it, but it’s also about these two people in love. That was the main thing.”

Rebecca arrives on Netflix on October 21.