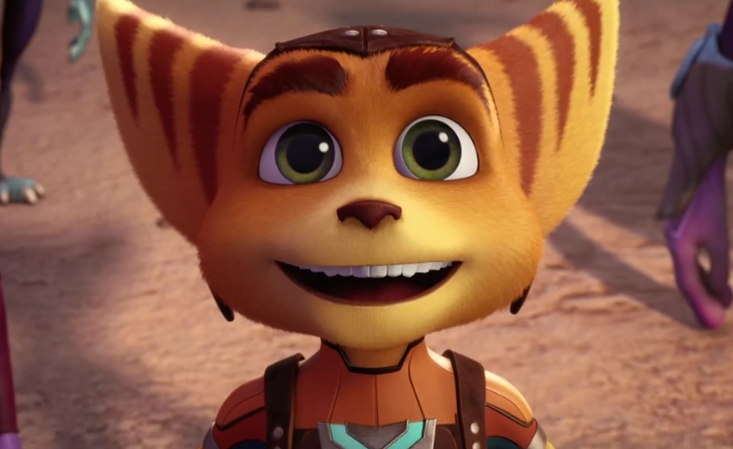 As we still wait and see if a great videogame-to-movie adaptation can exist, 2016 will be the true test. Before Warcraft and Assassin’s Creed arrive, Ratchet & Clank — a franchise that has been going strong in the video game world since the first game’s release in 2002, selling over 27 million copies worldwide and spawning a whole host of sequels and spin-offs — is getting the animated feature film treatment.

For those of you not into the series, the overall arc of the story follows Ratchet (a last of his kind “lombax”) and Crank (his robot buddy) as they try to stop the dastardly Chairman Drek from wrecking havoc on the Sonoma Galaxy in order to create a new planet for his own kind. Directed by Jericca Cleland and Kevin Munroe, the first trailer has landed today and it seems to stray heavily towards the kiddie side, although that’s perhaps to be expected considering the game’s audience.

A CG-animated movie based on the iconic PlayStation video game. Two unlikely heroes struggle to stop a vile alien named Chairman Drek from destroying every planet in the Solana Galaxy. Ratchet is the last of his kind, a foolhardy “lombax” who has grown up alone on a backwater planet with no family of his own. Clank is a pint-sized robot with more brains than brawn. When the two stumble upon a dangerous weapon capable of destroying entire planets, they must join forces with a team of colorful heroes called The Galactic Rangers in order to save the galaxy. Along the way, they will learn about heroism, friendship, and the importance of discovering one’s own identity.