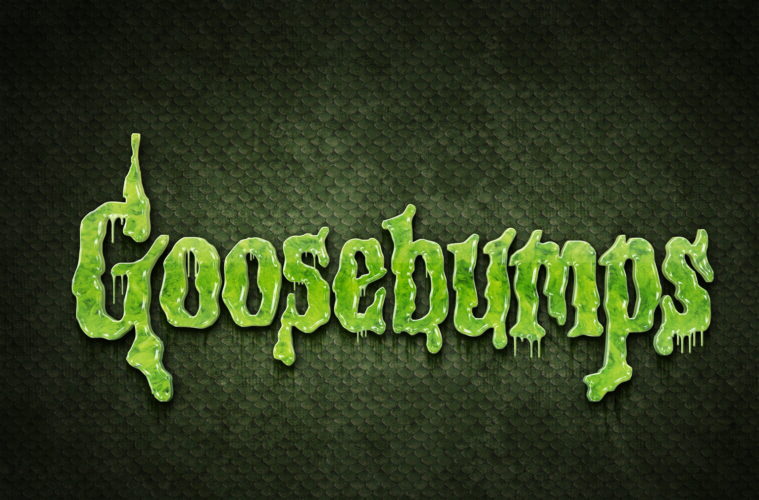 If you were a kid growing up in the ’90s, chances are the bulk of your nightmares came from author R.L. Stine. Kicking off the Goosebumps series over twenty years ago, the writer is easily considered the king of childrens horror literature, with over 160 books release as of today. Many of us have wondered if a studio will ever take the leap into feature film territory with the series, considering it seemed ripe for the taking, and now our answer has arrived.

According to Deadline, Sony Pictures has finally set a director for the feature film, simply titled Goosebumps. After crafting both animated and live-action family films with Monsters vs. Aliens, Shark Tale and Gulliver’s Travels, Rob Letterman has received the gig. As for what book this film may pull from, no details have arrived yet, but we did recently get word from Stine regarding his word heading the screen, and he’s likely surprised at this news. Check out his quote from Cinema Blend last fall, and see a small sampling of his work, as we await more news on this adaptation.

“I’ve been reading about [a Goosebumps movie] for 20 years, you know? (Chuckles) I never believe those things until I see them. Movies just don’t happen [for my works], I’ve had much better luck on television….I haven’t had much movie luck. I mean it’s very hard to get them to make a movie. Look at Maurice Sendak, right? Where the Wild Things Are. When he wrote that book he was in his 30s, and when the movie came out he was in his 80s. So, I’m waiting. I’m waiting.” Were you a fan of Goosebumps? Do you think any story in particular should get the feature treatment?