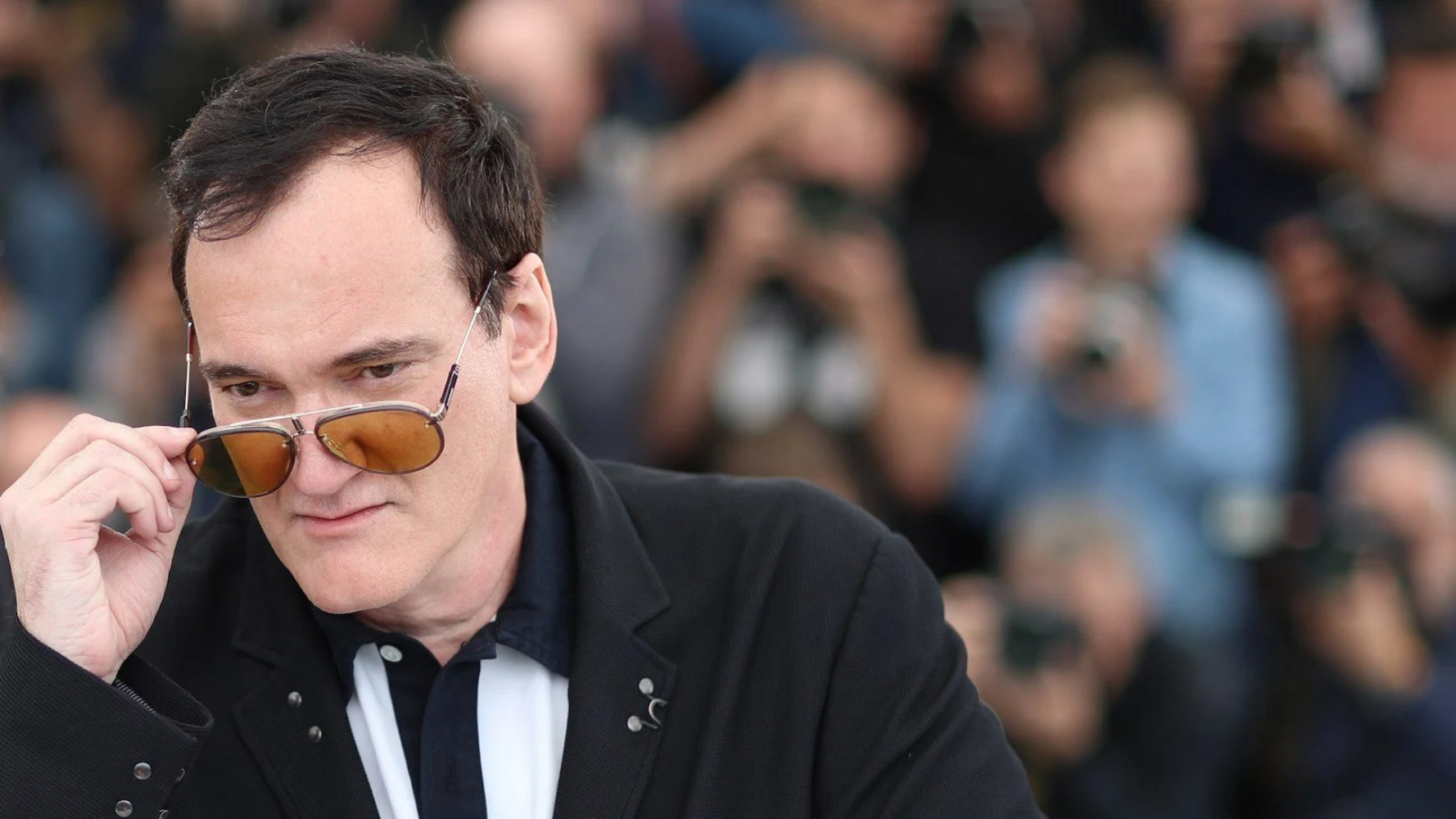 It doesn’t seem like much coincidence Quentin Tarantino’s tenth and final film is being preceded by, let’s say, literally anything else he can do. Last year brought his (fantastic) novelization of Once Upon a Time in Hollywood and word of: a new podcast with Roger Avary; directing duties on a Justified revival; a two-hour Bounty Law series (one episode of which you can read in the Hollywood hardcover); a Rick Dalton book; and let’s not forget odds and ends such as his narrating duties on the Showtime series Super Pumped, or word of a play he’s written.

When a constellation of possibilities isn’t remotely concrete with Tarantino—speaking as someone who’s waited since middle school for a Kill Bill: The Whole Bloody Affair release—we’re especially to get confirmation of Cinema Speculation, which joined Hollywood in his two-book deal for HarperCollins and was described in November 2020 as a “rich mix of essays, reviews, personal writing, and tantalizing ‘what if’s.'” It’s finally been announced the book arrives on October 25, coming in at 400 pages (though Hollywood was initially given a length far shorter than its final version) and concerning “film criticism, film theory, a feat of reporting, and wonderful personal history” centered on ’70s American cinema. I could say it’d be a joy if it’s at all in the key of his since-pulled New Beverly reviews, which I followed with great pleasure, but as we await word on anything he does next more or less anything is good enough.

However it shakes out, HarperCollins have provided this first summary, found below alongside the book’s cover. One can pre-order the book here.

In addition to being among the most celebrated of contemporary filmmakers, Quentin Tarantino is possibly the most joyously infectious movie lover alive. For years he has touted in interviews his eventual turn to writing books about films. Now, with Cinema Speculation, the time has come, and the results are everything his passionate fans—and all movie lovers—could have hoped for. Organized around key American films from the 1970s, all of which he first saw as a young moviegoer at the time, this book is as intellectually rigorous and insightful as it is rollicking and entertaining. At once film criticism, film theory, a feat of reporting, and wonderful personal history, it is all written in the singular voice recognizable immediately as QT’s and with the rare perspective about cinema possible only from one of the greatest practitioners of the artform ever.

Cinema Speculation will be released on October 25, 2022. Pre-order here.