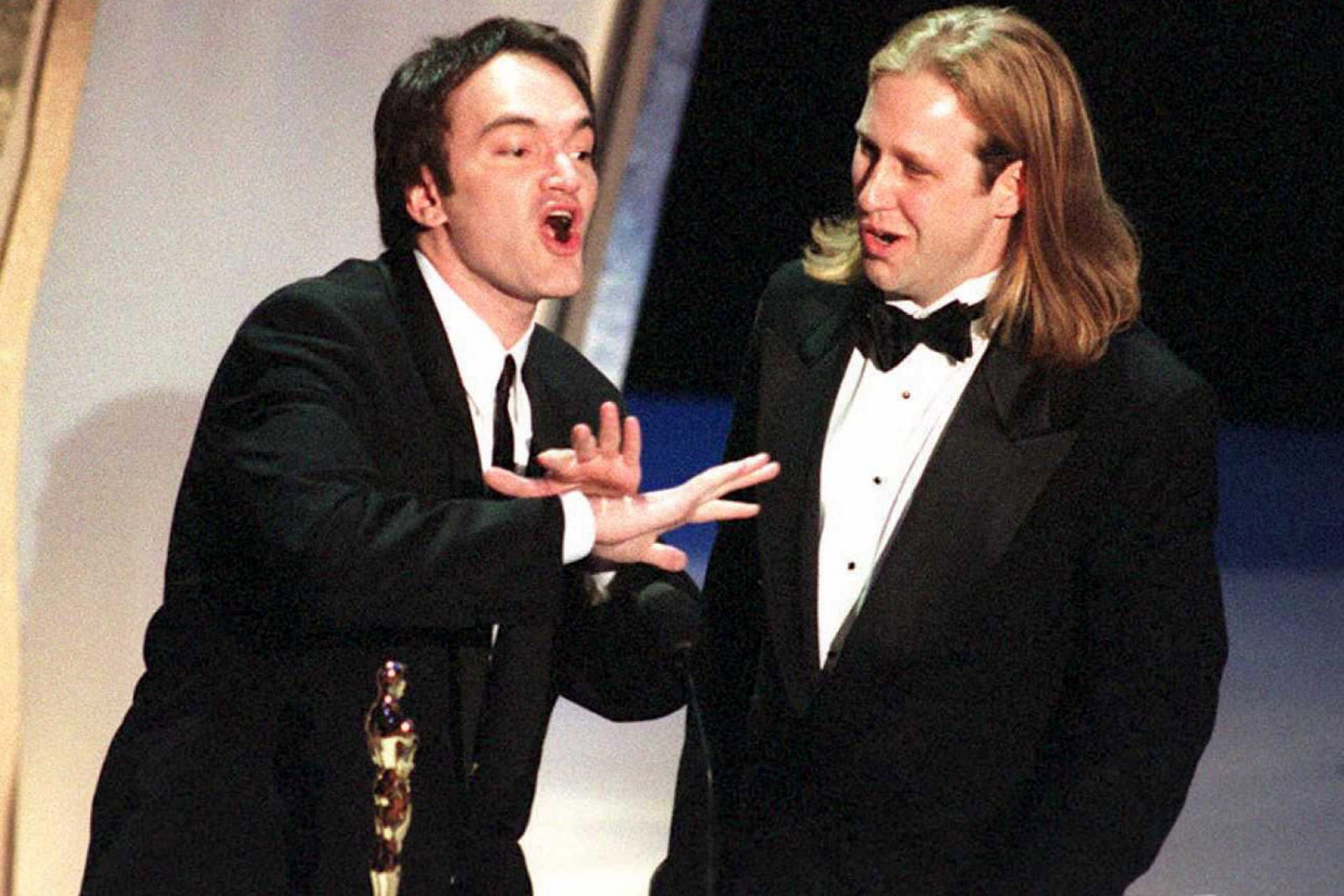 If there were differences that sprang between Quentin Tarantino and Roger Avary in the 25-plus years since Pulp Fiction—on which both accepted Best Screenplay Oscars, despite only one taking onscreen credit—hatchets have been buried. (We might have Bret Easton Ellis to thank—not often you can type that!) Paying tribute to the video store where their friendship forged, the pair will soon launch The Video Archives Podcast, a discussion wherein they, per Tarantino, “just take one movie from that era, the ‘70s, ‘80s, or the ‘90s, the time of the store, and just kind of examine it, and it’ll be us and a guest and they’ll examine it too. They’re a customer and we’ll just talk about stuff.”

In the meantime, Tarantino and Avary have appeared on the New Beverly’s Pure Cinema Podcast to dish—for four hours and 16 minutes—on favorite films seen in 2021. It’s quite a tangle. Jump to any random moment and you’ll likely struggle to identify what, exactly, they’re right in the thick of discussing, but soon enough a zigzag to something new unfurls.

See here for a rundown and listen below: