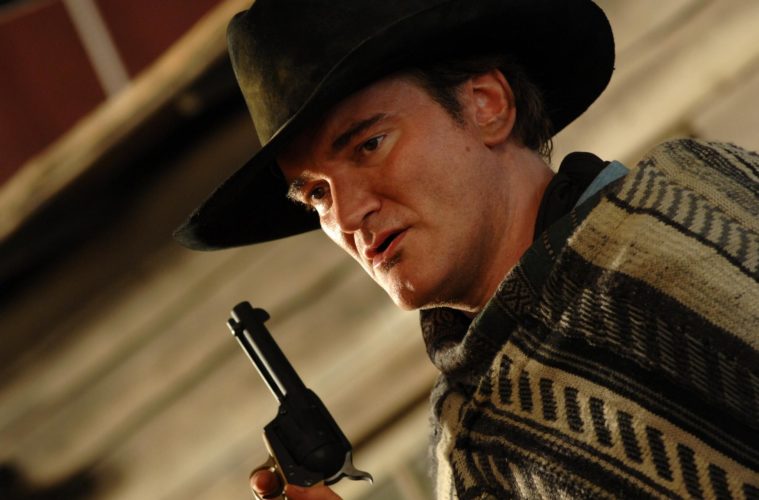 “To me, the 50th anniversary of a Fistful of Dollars means not just the birth of the spaghetti western — which it is, undoubtedly — but it’s the birth of genre action cinema as it’s become to be known ever since the event of Fistful of Dollars,” Quentin Tarantino proclaimed at Cannes last year. “Where music was present not as background, but as foreground. But even more importantly, the movie was cut to music, which had never truly been done before except in rare circumstances, like maybe Preston Sturges‘ Unfaithfully Yours. But the thing is, what we all associate with kinetic, genre, action-making cinema was pretty much born the day Fistful of Dollars was born.”

Considering his love for the film, it’s no surprise it ranks high on his list of favorite spaghetti westerns, which he shared with Spaghetti Western Database during the shooting of Inglorious Basterds. With a hat tip to Open Culture, it’s now cropped up again, topped by the king of the genre, Sergio Leone‘s The Good, the Bad, and the Ugly. Also included in the list of Italian-produced westerns is some inspiration for Django Unchained, as well as films from Tonino Valerii, Giulio Petroni, and more. So, as Tarantino is currently in the editing bay putting together his new western The Hateful Eight for a release this fall, see the top 20 below (along with trailers), and a batch of his runner-ups at the source.

How many have you seen? Which favorites do you share?