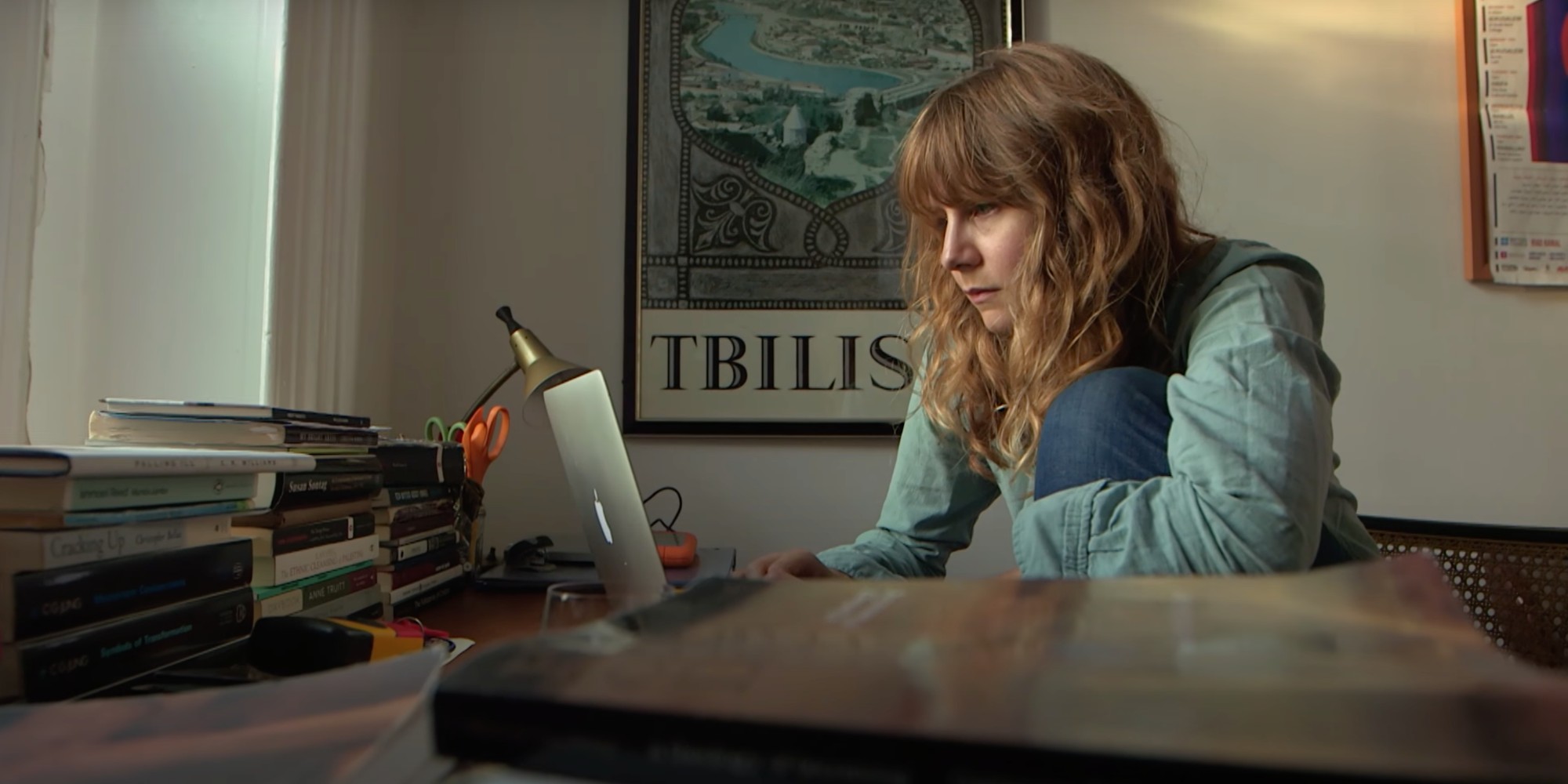 By any metric is Annie Baker one of American’s great living dramatists—it’s just a bit harder to notice when her chosen field is theater. But grab any of Baker’s plays (all of which are readily available!) to be enraptured by precisely drawn characters, honest portrayals of life’s difficult choices, and the absurdity of everyday conversation. Easy to suggest readers of this site seek her Pulitzer-winning The Flick, but a) I know hardly a recent representation of movie love that’s so accurate, b) maybe it’s easier to note she writes brilliantly on cinema and has good taste.

How wonderful, then, to hear from trusted sources that Baker’s finished shooting her first feature. Following one lead after another let us unearth some key details: it has an at-least-working title of Janet Planet, is produced by Dan Janvey (Nomadland), and per a casting call concerns “11 year old Lacy, her mother Janet, and the three people who come into their lives over one summer in 1991.” From Production List we’ve gathered Baker’s film stars Julianne Nicholson (Blonde, Mare of Easttown) and Sophie Okonedo (Catherine Called Birdy), while the latter’s CV, that for the First Assistant Director, and Janet‘s production designer cite Janet Planet as an A24 production. (On her 2015 Marc Maron episode Baker claims the first effort to make a feature stemmed from once-A24-friendly Scott Rudin. Nowadays one assumes he isn’t involved too heavily.)

The casting request for Lacy reads thorough enough: “She is herself. Curious, observant, straightforward. Solid in her uniqueness, lives in her imagination. Odd birds welcome.” From it we also learn they sought a female piano teacher between 50 and 75 who “teaches the Suzuki method to the main character, Lacy.” Less specific is a Backstage call, though consider me curious about “Red Nack Family” and “Tiny Feral Boy,” while local paper Daily Hampshire Gazette have a couple pieces on production: as one notes circa-90s cars set up for a mall scene, the other—a bit more substantially—tells us Baker put great importance on shooting at the Mount Pollux Conservation Area, which “provides 360-degree views of the surrounding area.”

Scraps, maybe, but if one considers Baker among America’s premier dramatists—and whose new play Infinite Life suffered postponement close to its premiere date—these only signal great things to come.