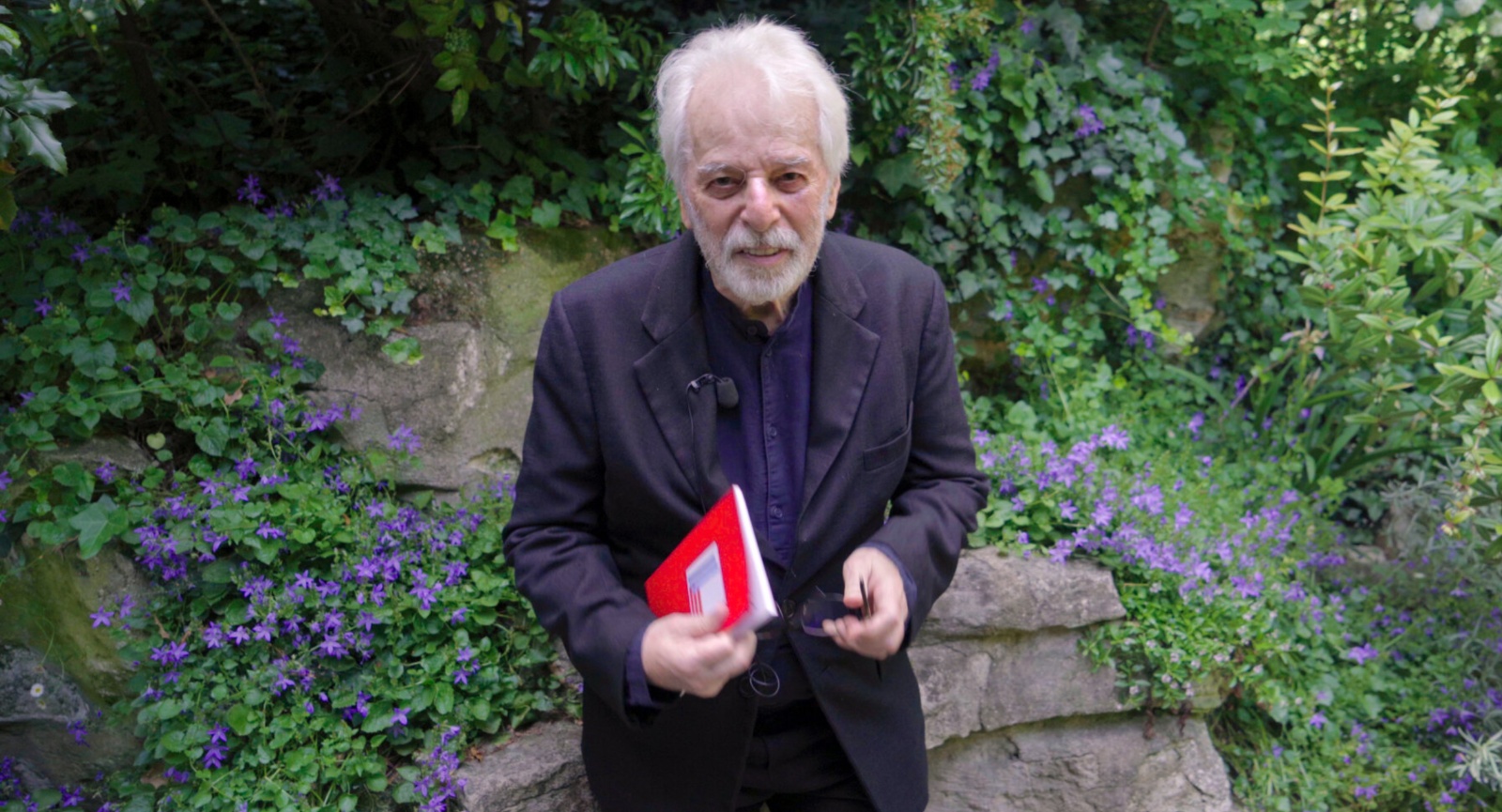 Part infomercial, part surrealist performance art, Alejandro Jodorowsky’s newest documentary Psychomagic, a Healing Art is a messy exploration of the filmmaker’s own psycho-analytic technique, one which takes individual trauma and recontextualizes it within the space of performance art. Well, in truth, that’s kind of what Jodorowsky is pitching. Much like his previous filmography, Jodorowsky’s method, and the subsequent film based on this ideology, exists between the profound and the vapid, depending on one’s taste. Perhaps intended for the already converted, and the Jodorowsky completists (if such a sub-category exists), Psychomagic is a dense, ridiculous, sublime, problematic exploration of what Jodorowsky pitches as the antithesis of Freudian psychoanalysis.

The filmmaker, as he is wont to do, casts himself as a mythic shaman, explaining directly to the camera in the opening frames what “psychomagic” exactly is. Unlike Freudian analysis, psychomagic doesn’t use words to work through personal trauma. Instead, Jodorowsky tailors a performative act to a specific client. Sometimes taking literalness to an extreme, he prescribes acts as a method of trauma therapy. A woman dealing with her husband’s suicide by jumping out a window is asked to bury her wedding dress and skydive. An elderly couple addressing relationship problems walk around with physical chains on their ankles. Nuance, or really anything less than a straightforward metaphor, are seldom part of Jodorowsky’s psychotherapy. These public performances are, for the most part, comical, as clients are often cured through self-humiliation. A man who stutters is diagnosed as suspended in a state of childhood and is asked to run around an amusement park dressed as a baby.

Split into sub-chapters based on each client, Jodorowsky acts as guide, articulating the reasoning behind each performative act and often cutting to a relevant scene from his filmography. For a director who has often sought to recontextualize his own life through film, including his previous autobiographical feature Endless Poetry, Psychomagic bridges the gap between filmmaker and mystic, as Jodorowsky conflates client and himself in almost every chapter. It’s perhaps the most highly structured film that he has made. For a director whose midnight movie celebrity is based on his surrealist tendencies, Psychomagic, and the techniques behind his therapeutic method, are all too neat.

Further complicating Jodorowsky’s healing methods are the regressive, and dare I say Freudian, methodology he imposes. The aforementioned man’s stutter is linked to his lack of sexual experience. After performatively acting as a baby, Jodorowsky literally grabs him by the balls and tells him “that’s the energy.” Once the man regains his so-called masculinity, through another public shaming dressed in shorts and painted gold, his stutter goes away. In another, an infertile woman is asked to rip off her clothes, recreating her own birth, as she nakedly is massaged by two healers. For someone who bluntly distances themselves from psychoanalysis in the first five minutes of the film, Jodorowsky is all too ready to declare most problems as linked to genitalia.

This approach is all the more troubling, given the resurfacing of sexual assault comments from the director decades ago, in which he claimed that he raped El Topo co-star Mara Lorenzio while filming a scene for that film. While Jodorowsky has subsequently denied the truth of those previous comments, claiming to have said them for shock value, his psychomagic methodology is particularly sex-driven and invasive.

And yet, the interviewees claim that psychomagic works. While Jodorowsky does not traffic in empirical evidence, he often revisits clients days, months, and sometimes years after the fact, in which they attest to this off-kilter approach. Late in the film, Jodorowsky shows a woman diagnosed with throat cancer who he invites onstage during a quasi-religious worship. The entire theater hums in unison, which the woman claims gave her energy to overcome her cancer. Is it nonsense? Probably, but it makes for an entertaining viewing.

For all the strangeness, Psychomagic quickly wears out its welcome, stuffing an infomercial into a feature-length film, one that is singularly filtered through Jodorowsky’s point of view. Because of the overly compartmentalized structure that Jodorowsky utilizes, Psychomagic introduces its central thesis early before cyclically deploying case studies that all say essentially the same thing: psychomagic is a legitimate method of psychotherapy. That claim is, at best, dubious, but its methods and results are at least sometimes interesting.

Psychomagic, a Healing Art is now playing on Alamo on Demand.