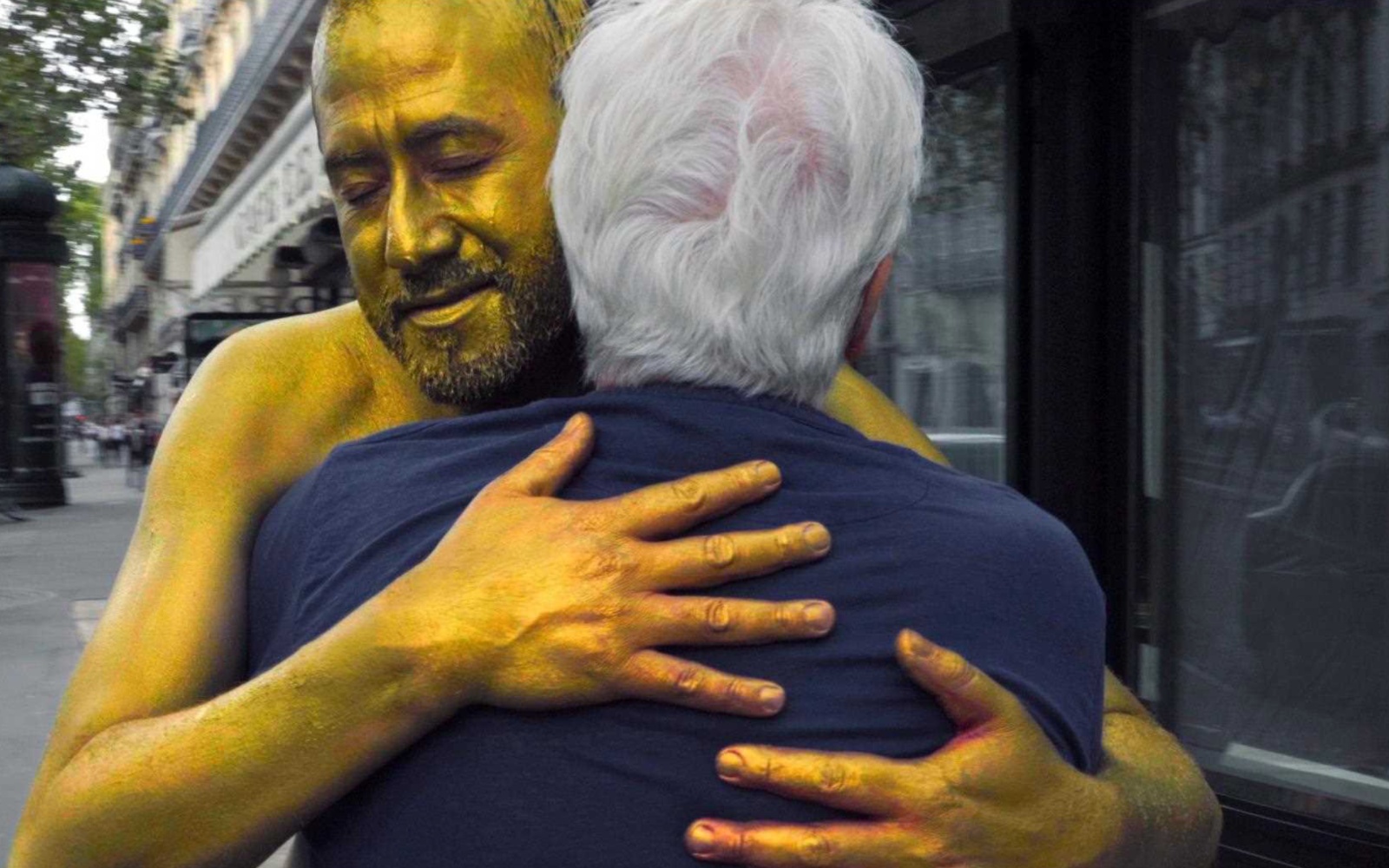 Turning 91 earlier this year, surrealist master Alejandro Jodorowsky is continuing to stay busy after a rather prolific last decade. His latest film, Psychomagic, A Healing Art, is a documentary that takes a look at his dedication to a specific process of therapy to heal suffering around him. Coming from ABKCO Films, the film will be premiering on Alamo on Demand on August 7, preceded by a retrospective of the Chilean-French director’s work.

His new film draws, as the official synopsis states, “from a life-long study of philosophy, psychology, ethnology, and world religions, from Freud to shamans, from Kabbalah to Gurdjieff, and everything in between, Jodorowsky’s films have dealt with the individual quest for redemption and enlightenment, the protagonist facing bizarre and provocative challenges that lead to personal catharsis.”

Fans of the director will also get another treat. On August 21, a new Jodorowsky box set will be released as well, featuring new 4K Blu-ray restorations of  Fando y Lis,  El Topo, and  The Holy Mountain, as well as his newest film and the short film, Le Cravate, along with The Holy Mountain and El Topo soundtracks on CD and more extras.

See the trailer and poster for Psychomagic, a Healing Art below.