Preparations to be Together for an Unknown Period of Time Review: Hungary’s Oscar Entry Poses Questions of the Mind 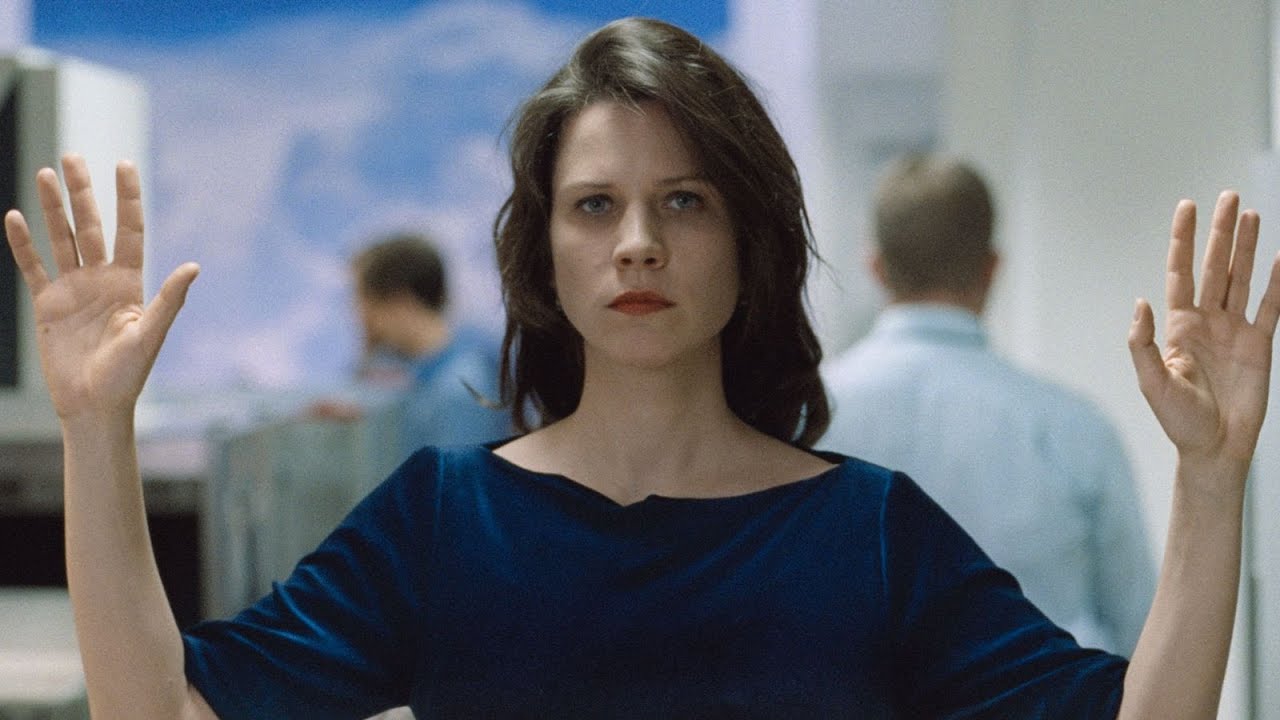 The hook for Hungarian writer/director Lili Horvát’s second feature doesn’t lack intrigue. Following a doctor who returns back home to Budapest after a chance, love-inducing meeting with another at a surgical conference, Preparations to be Together for an Unknown Period of Time––a mouthful of a title for the mystery-first drama––lives in the grey areas of the workplace, relationships, and loneliness. Once Vizy Márta (Natasa Stork) arrives to meet her hopeful-lover, Drexler János (Viktor Bodó), he’s nowhere to be seen, and after she finds him at the local university (and attached hospital), he seems to not recognize her. According to him, he’s never seen her before in his life.

A film that’s as much about our own perception of relationships as those relationships themselves, Horvát’s story keeps viewers in the dark, intercutting Vizy’s attempt to infiltrate Drexler’s life with behavioral psychologist sessions in which she’s looking for a diagnosis for her condition. Is Vizy insane? Is Drexler gaslighting, or just ignoring, her? Did they ever meet in New Jersey at all? For the overwhelming majority of the film, Horvát has no intention of answering those questions. Instead, the director shows the odd connectivity of these two people, the similar nature of their lives, their careers, and their isolation.

Bordering on becoming a stalker, Vizy searches for some aspect of truth, as she struggles to understand what has happened in this supposed relationship, or what is happening within her own brain. A brain surgeon and specialist herself, Vizy operates on patients as they stay awake, part of her specialty. To demonstrate her ability and the forced coincidences of her minimizing distance to Drexler, in the middle of the film, there’s a prolonged scene of a brain surgery. Unlike the rest of the film, it’s graphic and for squeamish viewers, perhaps barely watchable. Drexler stands at her side, a watchful second opinion, one requested by the family and their overeager, Vizy-obsessed son and medical student. As Vizy chases Drexler, the son chases her, a cycle of loneliness-turned-fixation.

Despite the film’s spry 95-minute runtime, it never moves with any sort of urgency or fervor. Much like Vizy’s way of thinking about the world, the film logically breaks down this mystery. Though the third act offers little in terms of satisfaction, the ideas remain more interesting than what plays out on the screen. The reveals leave more to be desired from both the script and these characters, who have been acting with an undeserved coldness for one another. There’s a severe lack of warmth within the scope of the film, so much so that the final image––in which the future seems to be hanging in the balance––might seem out of place. But Horvát’s effort lies in the characters coping with their own rejection, seclusion, and inner emptiness, even after they spend a less-than-lonesome night.

Like Vizy, many of us romanticize meetings, envisioning our own meet-cutes after running into someone in the course of our daily lives. We sometimes expect others to be feeling the same emotions, having the same expectations, and hoping for the same version of the future. And when it doesn’t work out, especially in the realm of love, some of us, including Vizy, look for concrete, tangible reasons for our missteps. We want to know that this won’t happen again. We want to know that it wasn’t our fault, or that there was nothing we could have done differently. These types of questions and lines of reasoning float in the background of Preparations to be Together for an Unknown Period of Time, a title that surely means more than just quite a few words strung together.

This Hungarian entry into the International Oscar race might be a longshot, but that does little to diminish the interest of the story being told here by Horvát, and the ability for her lead in Stork to captivate your attention. Your mind may drift while watching, yet the experience will stick with you for days after. This film has the ability to relate to certain points and specific relationships in one’s own life, especially in terms of ideas and expectations versus reality. It hinges on a shade of obsession and a hint of delusion, but if anything, it shows how much the mind can swirl when life doesn’t go as expected, as it rarely does.

Preparations to be Together for an Unknown Period of Time opens in Virtual Cinemas on January 22.