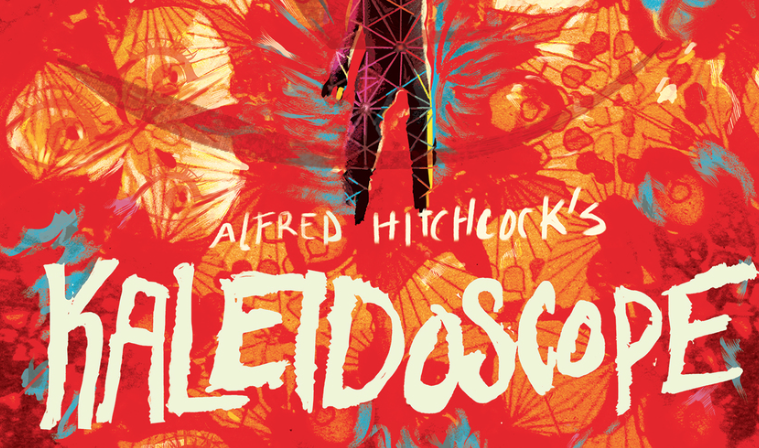 The sheer amount of movies in development that never saw the light of day is widely documented, but it’s rare we get a peek at what their marketing campaign might have looked at. We’ve previously highlighted the many projects that Stanley Kubrick left behind and today we have a poster series that imagines what a few of the one-sheets might have looked like, along with unmade films from Orson Welles, Alfred Hitchcock, David Lynch, and more.

Created by Fernando Reza of the Fro Design Company for his ongoing series “Ones That Got Away,” one can see some beautiful art for Kubrick’s WWII drama Aryan Papers and Napoleon (which is now resurfacing thanks to Cary Fukunaga), Lynch’s would-be Eraserhead follow-up Ronnie Rocket, Hitchcock’s serial killer story Kaleidoscope, and most recently, Guillermo del Toro‘s canned H. P. Lovecraft adaptation At the Mountains of Madness.

Also featuring Salvador Dali and Orson Welles, check out a selection below (with a hat tip to Dangerous Minds).