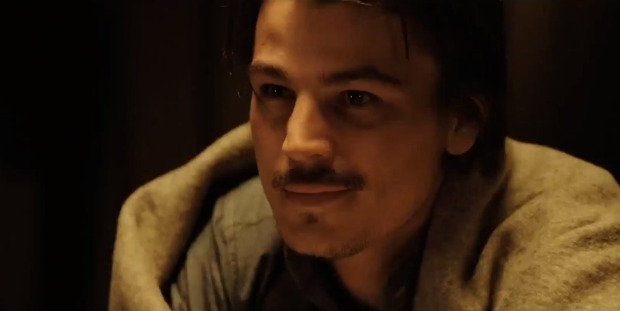 Yahoo has debuted a poster for Guy Moshe‘s fantasy-actioner Bunraku. After premiering at last year’s Toronto International Film Festival as a “Midnight Madness” selection, the film has been bargaining for a theatrical release ever since. It will finally get one, courtesy of ARC Entertainment, on September 30. The film will also be available on On Demand beginning on September 1.

After checking out the full-sized one-sheet below, be sure to catch up with the film’s trailer that was released back in July, as well as our very positive review from Toronto last year. Are you looking forward to the film? What do you think of the poster?