Poser Trailer Examines a Dark Side of Musical Ambitions 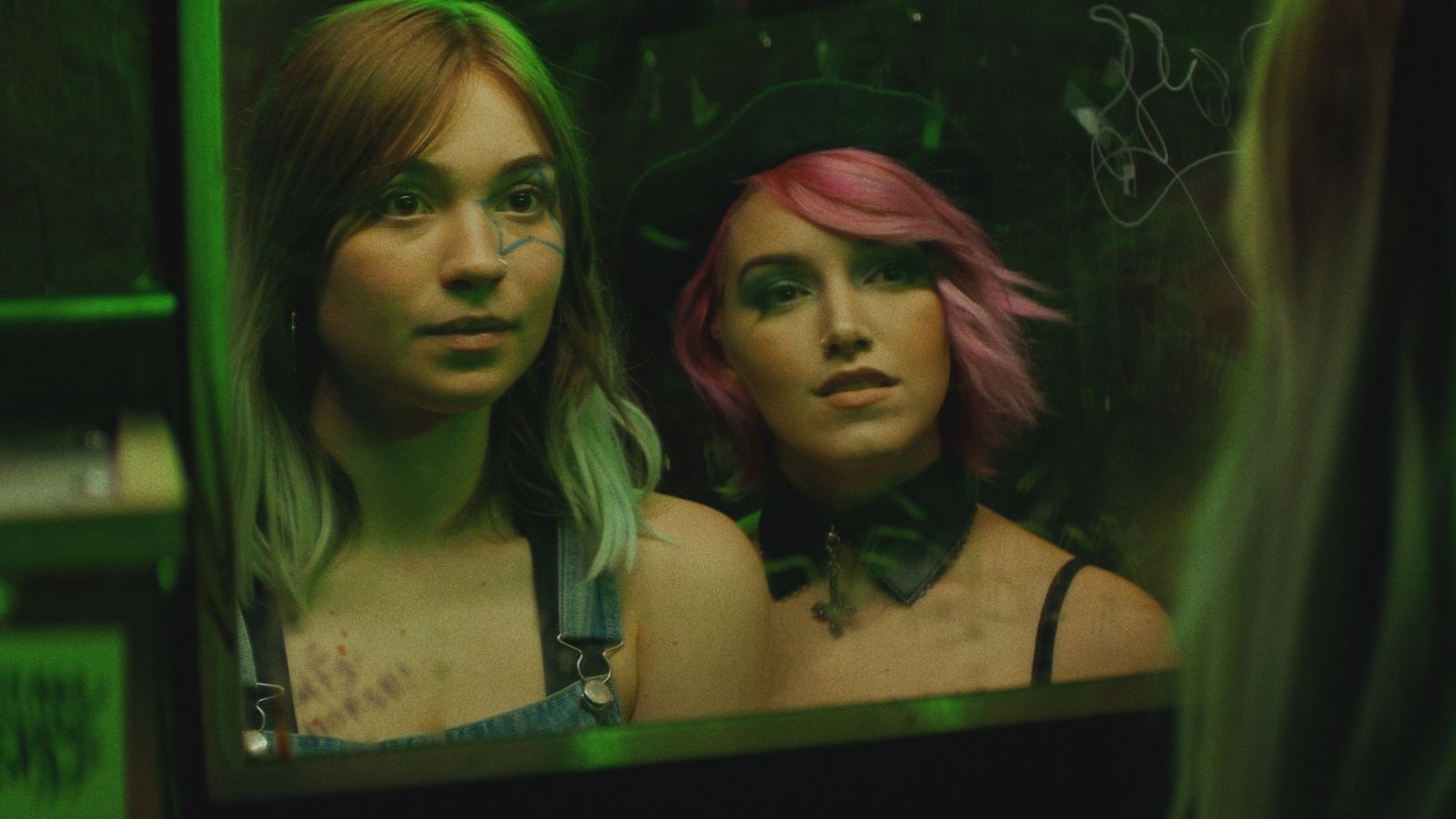 A highlight of last year’s Tribeca Film Festival, Ori Segev and Noah Dixon’s Poser was picked up by Oscilloscope Laboratories and will now be arriving this June. Led by Sylvie Mix, Bobbi Kitten, Abdul Seidu, Rachel Keefe, and Z-Wolf, the follows a young woman who hopes to get involved in the underground music scene in Columbus, Ohio. When she creates a podcast to interview the local artists she adores, she discovers her own musical ambitions and a fabricated identity, leading down a darker path. Ahead of the release (as well as a special Columbus event Poserfest), the new trailer has arrived.

Erik Nielsen said in his review, “If one wants their voice heard in the year 2021, start a podcast. So it goes for Lennon (Sylvie Mix), aposer with some delusional behaviors who lies to cultivate her personality to fit into the local art scene. A somewhat familiar story about obsession set adjacent to the unique world of the underground music scene in Columbus, Ohio, Poser is a charming and dark debut from directors Ori Segev and Noah Dixon.”

Poser opens in Columbus on June 3 and NY and LA on June 17.