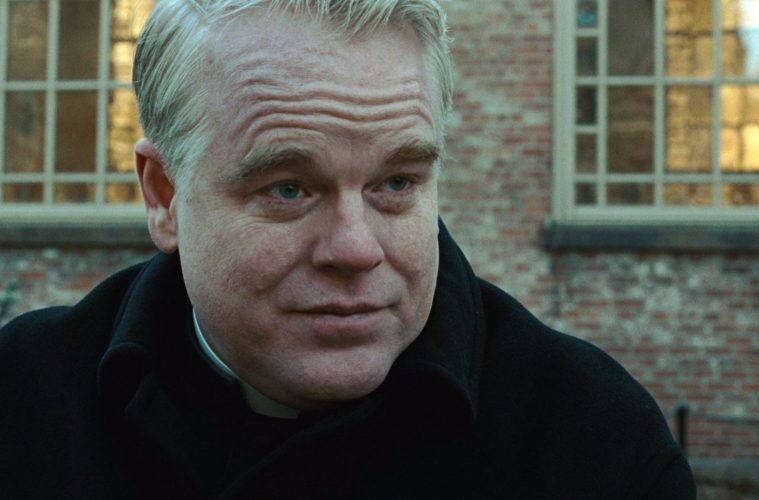 It’s rare that one of our greatest living thespians would be among the very final additions to a cast, though we need not take for granted when this even happens in the first place. Such events are the order of the day on Child 44, the currently shooting, Daniel Espinosa-directed thriller which, as Deadline have learned, Philip Seymour Hoffman has been thrown into the mix of. At this time, his role remains undisclosed — not that you need more to approve, right?

Taking to Twitter, Joe Carnahan announced that his latest tile, Stretch, will be graced with the talents of James Badge Dale, recently featured in Shame, Flight, Iron Man 3, World War Z, and the director’s own The Grey. It’s unsurprising that, for a secretive production, the specifics of his participation would not be divulged at this point in time. All we know, now, is that Stretch follows a limousine driver (Patrick Wilson) who takes on a rich, mysterious client (possibly Chris Pine) promising to eliminate his debt, once the protagonist is taken “to hell and back.” The possibilities are nearly endless; good thing, then, that Dale‘s an immensely gifted actor with a range uncommon among those in his generation.

TheWrap have further updates, telling us David Hasselhoff, Ray Liotta, and Shaun Toub (Iron Man, The Kite Runner) are to collaborate with Carnahan. It’s not all the same order of business: the lattermost is to appear as the central character’s “no-nonsense” employer — relatively routine, as is — but the two more well-known additions will play themselves in cameos. The places they can go…

Ed Helms and Brooklyn Decker also star in Stretch, which Universal will release on March 21, 2014.

On a final note, Deadline have also learned that Kara Hayward is looking to follow a breakout turn in Moonrise Kingdom with a seemingly smaller-scale indie drama by the name of Quitters. Taking a top-tier role for debut writer-director Noah Pritzker, the young actress is to play a high school freshman dealing with the fallout of her parents’ divorce; Mira Sorvino, Greg Germann (Here Comes the Boom), Benjamin Konigsberg, and Morgan Turner (Mildred Pierce) comprise the rest of the main cast.

Quitters is in production.

Is Hoffman’s addition a pleasant surprise? How does Dale affect any expectations on Stretch? Are you happy to see Hayward continue?