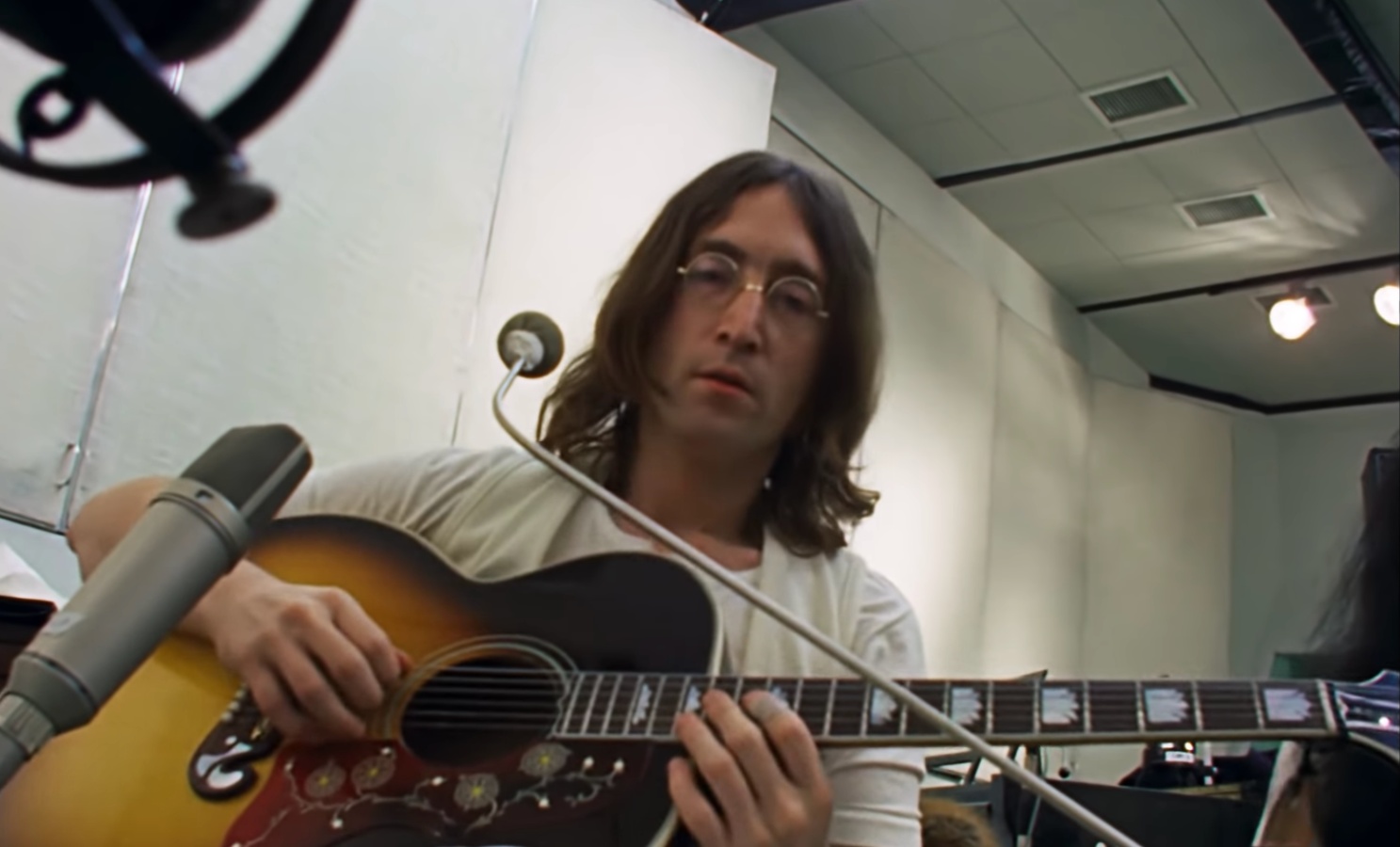 Update: The project is now a six-hour, three-part documentary coming to Disney+ on November 25, 26, and 27.

Here’s a holiday treat. Although it won’t arrive until next August, Peter Jackson has given us a first look at his next directorial feature, The Beatles: Get Back, well-timed with the arrival of Paul McCartney’s new album. Shot in January 1969 and compiled from over 60 hours of unseen footage (filmed by Michael Lindsay-Hogg) and more than 150 hours of unheard audio, all of which has been restored, the first sneak peek features over five minutes of footage.

Featuring John Lennon, Paul McCartney, George Harrison and Ringo Starr during recording sessions as they plan their first live show in more than two years, it charts the writing and rehearsing of 14 new songs, originally intended for release on an accompanying live album.

The film also features––for the first time in its entirety––The Beatles’ last live performance as a group, the rooftop concert on London’s Savile Row as well as other songs and classic compositions featured on the band’s final two albums, Abbey Road and Let It Be. The film marks Jackson’s next foray into the documentary and the world of archival footage after They Shall Not Grow Old.

See the sneak preview below.