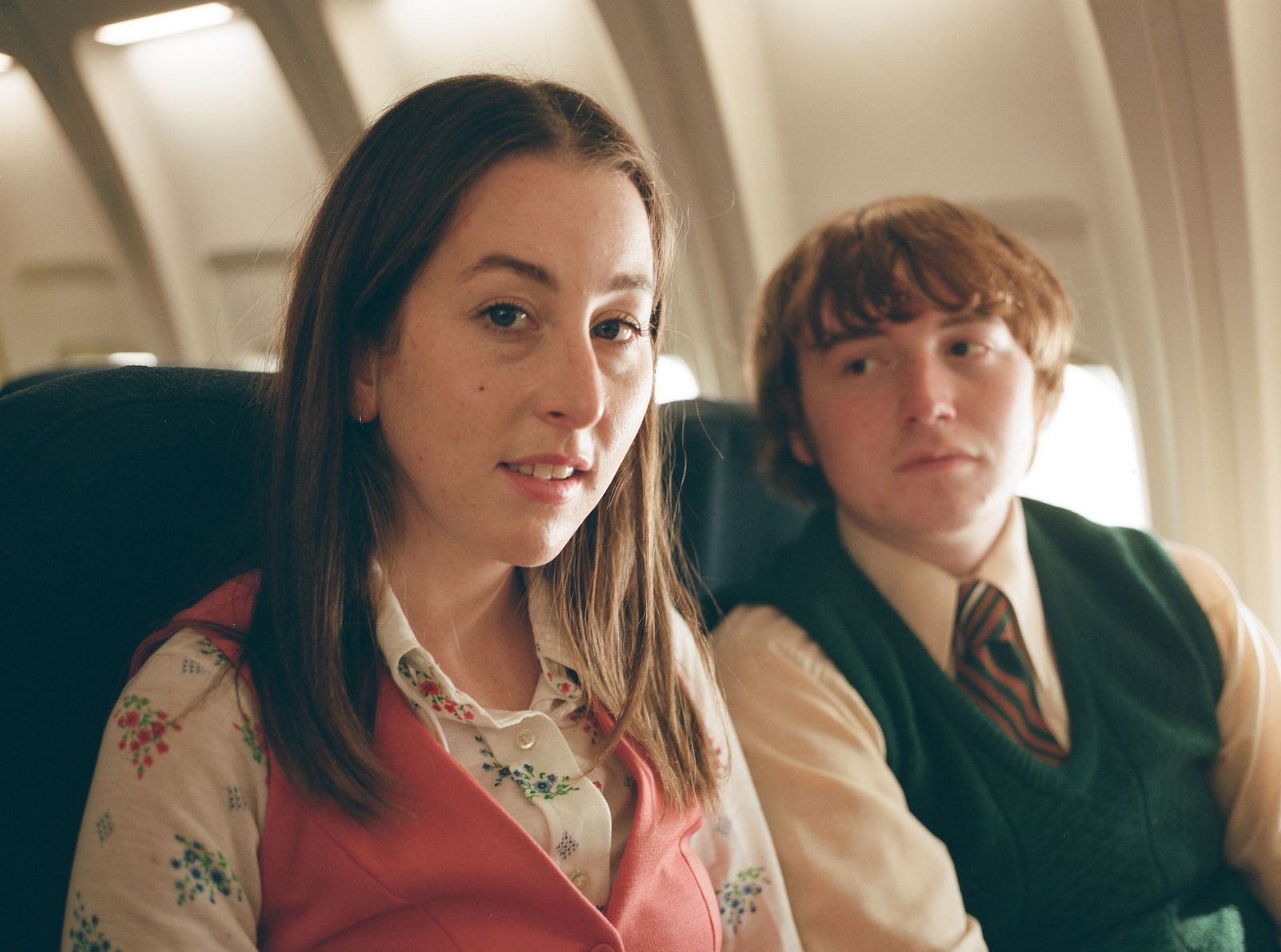 The National Board of Review have announced their 2021 winners and Paul Thomas Anderson’s dazzling Licorice Pizza has come out on top. Picking up Best Film, Best Director, and Breakthrough Performance for Alana Haim & Cooper Hoffman, the film is currently in a very limited release before opening wide in three weeks’ time. Also among the winners were Will Smith (King Richard) for Best Actor, Rachel Zegler (West Side Story) for Best Actress, and Asghar Farhadi’s A Hero for Best Original Screenplay and Best Foreign Language Film.

Ryan Swen said in his review of the Best Film selection, “Paul Thomas Anderson has always been fascinated with pretenders, with people who use their assumed gigs and personas as a shield for their own deep insecurities. From Tom Cruise’s alpha guru in Magnolia to Philip Seymour Hoffman’s blustering mystic in The Master, Josh Brolin’s cop in Inherent Vice to Paul Dano’s preacher in There Will Be Blood, these characters that circle and attempt to entrap Anderson’s putative protagonists often end up the most fascinating elements, teasing out a canniness and resourcefulness that resonates with his view of American self-actualization. That recurring use of hucksters ascends to the level of text with Licorice Pizza, which returns to the sunny San Fernando Valley setting from the first half of his career.”

See the complete list of this year’s National Board of Review winners below.

Best Documentary: SUMMER OF SOUL (…OR, WHEN THE REVOLUTION COULD NOT BE TELEVISED)

Best Ensemble: THE HARDER THEY FALL

Outstanding Achievement in Cinematography: Bruno Delbonnel, THE TRAGEDY OF MACBETH