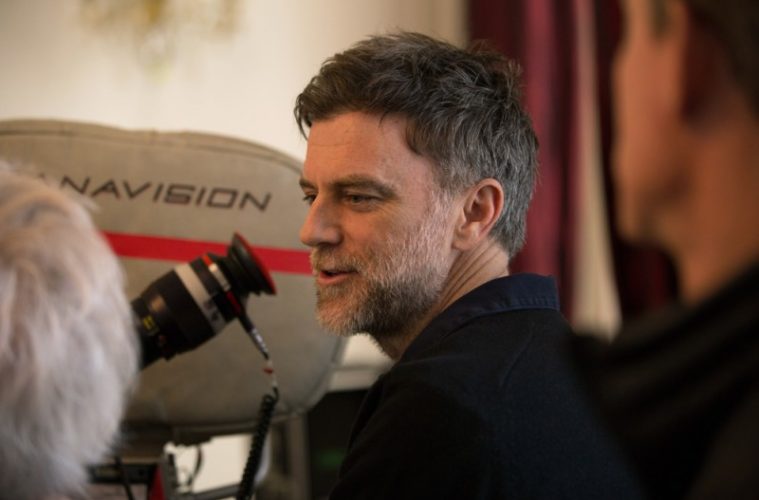 Paul Thomas Anderson’s exquisite Phantom Thread is now in theaters, which means the second-best thing about a new film from the director comes with it: interviews with Paul Thomas Anderson. One of the greatest–and, as of now, most comprehensive–was his conversation on The Bill Simmons Podcast (from this appearance alone, one can already sense his latest film might have a wider appeal than his last few, as fascinating as they were.)

More of a career-spanning discussion than specifically about his latest film, he talks about his love for classic trailers, but an all-around dislike for the current marketing ploys (“There’s too much yapping about things before they are even done.”) He also dives into Boogie Nights and clashing with Burt Reynolds, which was ultimately fruitful for the final product.

Perhaps the most illuminating section is when he talks about the comedy of his most recent films. “When someone is so serious, when they are so dedicated to what they believe, I find that funny,” he says, talking about the humor in The Master, in which he also reveals Joaquin Phoenix and Philip Seymour Hoffman’s performances are “the greatest thing he’s ever seen an actor do.” He goes on to say once one knows the trajectory of his now-decade-old magnum opus There Will Be Blood, the audience can find it hilarious, something he’s found with revival screenings of the film.

Speaking specifically about Phantom Thread, the question of whether or not it will actually be Daniel Day-Lewis’ last role, PTA says, “I’ll give him a little time and maybe try to talk him out of it,” though he could “see this sticking, unfortunately.” As for his next project, the director says he always starts writing the first ideas right after he finishes his most recent film due to a “false energy.” In the next few months, he reveals he’s going back to 600 pages of ideas he has and will try to pull something out of it. We’ll certainly be there waiting for the final product, and hopefully knowing as little as possible as pertains to his wishes.

Listen to the full conversation below and for those who have yet to see Phantom Thread, there are zero spoilers.

Phantom Thread is now in theaters and expands wide on January 19.