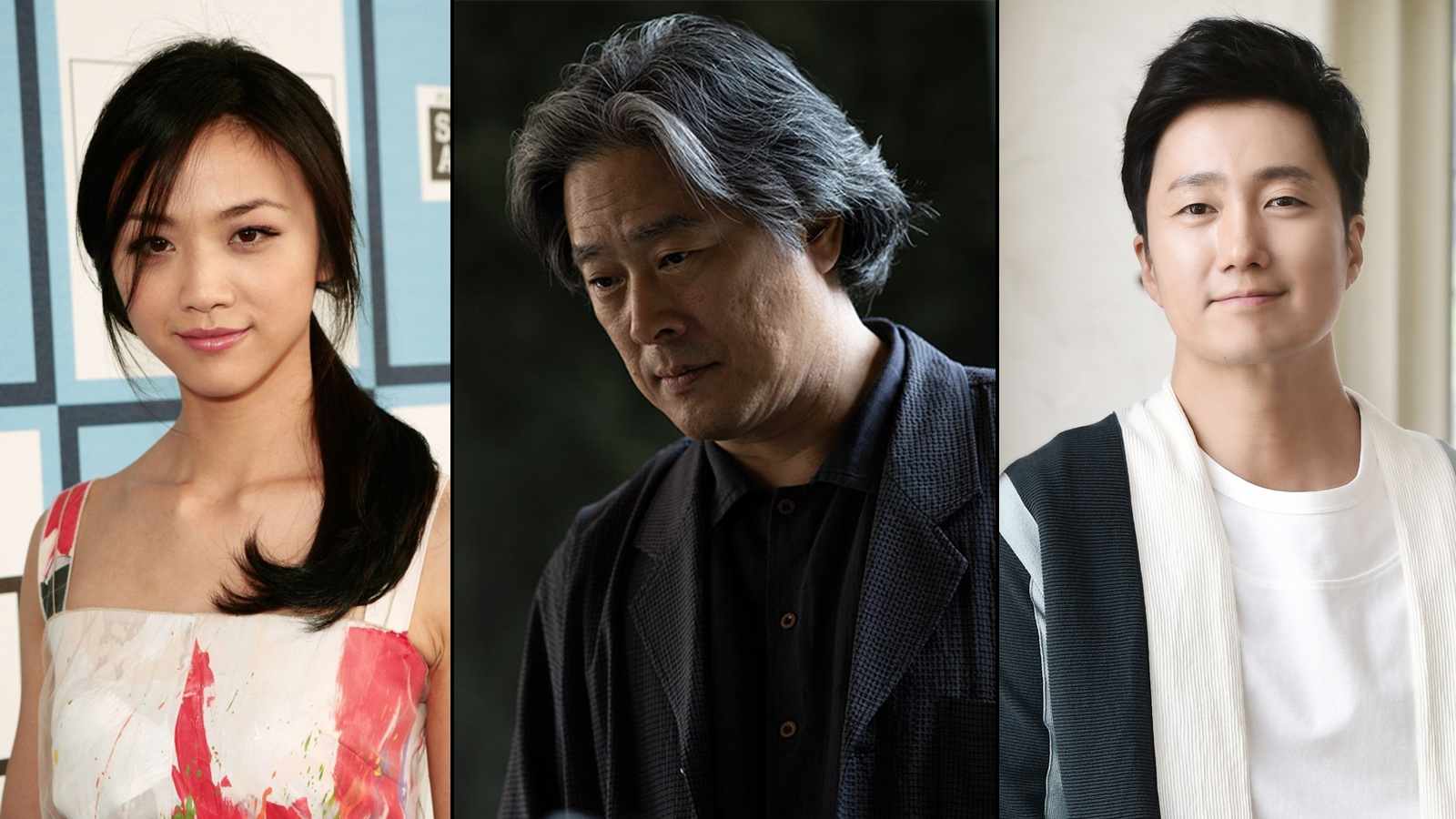 Update: Park Chan-wook will begin shooting the film this month with the official title Decision to Leave. See a new logline from Variety and the original story below:

The story involves a diligent and serious detective (Park Hye-il) who is investigating a possible murder case in the mountainous countryside. He begins to suspect the man’s widow (Tang), whom he also develops romantic feelings for.

After the world of South Korean cinema got a major boost this past year thanks to Parasite, there are many more riches to discover from the country but one director who is already on an international platform is Park Chan-wook. Since The Handmaiden and The Little Drummer Girl, he’s been attempting to get a number of projects off the ground and it now looks like he’s settled on one.

Although it was reported last year the Oldboy director’s planned project The Brigands of Rattlecreek, scripted by S. Craig Zahler, was revived by Amazon Studios and he was also planning a remake of the Costa-Gavras movie The Ax, neither will be his next film. Rather, he’ll be directing a melodrama starring Park Hae-il (Memories of Murder, The Host) and Tang Wei (Lust, Caution, Long Day’s Journey into Night, Blackhat), Naver reports.

With a title translated from Korean as The Decision to Break Up, it’s said to be different from traditional melodramas and draw from Park Chan-wook’s darker sensibilities, which we wouldn’t have any other way. Production is aiming to begin this fall, so if all goes as planned, we could see it on next year’s film festival circuit.

As we await more details, check out an hour-long talk with the director on his career below.