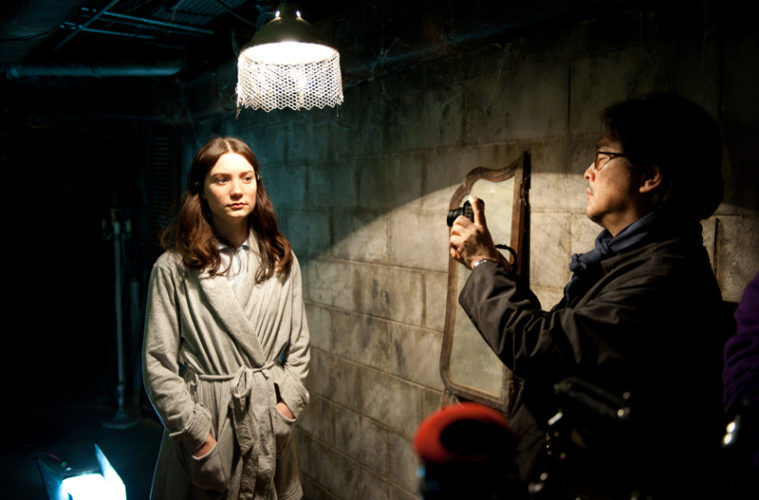 After trying out the world of Hollywood with his English-language debut Stoker, Park Chan-wook will return to Korea for his follow-up. He’s circled a handful of projects, but the director has now decided on his next project, the long-rumored adaptation of Sarah Waters‘ novel Fingersmith, Screen Daily reports.

The period crime drama was initially set in Victorian London and follows young female thieves (aka fingersmiths), but the Oldboy director will be switching the location to Korea and set it during Japanese rule there. While an English-language title hasn’t been decided yet, it’ll go by Agashi in Korea, which is said to mean “young lady” or “miss.” Production kicks off early next year and as we await casting details — notably two major female leads — check out the synopsis below via Amazon for the highly-anticipated project: Sue Trinder is an orphan, left as an infant in the care of Mrs. Sucksby, a “baby farmer,” who raised her with unusual tenderness, as if Sue were her own. Mrs. Sucksby’s household, with its fussy babies calmed with doses of gin, also hosts a transient family of petty thieves—fingersmiths—for whom this house in the heart of a mean London slum is home.

One day, the most beloved thief of all arrives—Gentleman, an elegant con man, who carries with him an enticing proposition for Sue: If she wins a position as the maid to Maud Lilly, a naïve gentlewoman, and aids Gentleman in her seduction, then they will all share in Maud’s vast inheritance. Once the inheritance is secured, Maud will be disposed of—passed off as mad, and made to live out the rest of her days in a lunatic asylum.

With dreams of paying back the kindness of her adopted family, Sue agrees to the plan. Once in, however, Sue begins to pity her helpless mark and care for Maud Lilly in unexpected ways…But no one and nothing is as it seems in this Dickensian novel of thrills and reversals.

Have you read the book? Are you looking forward to Park Chan-wook’s next feature?