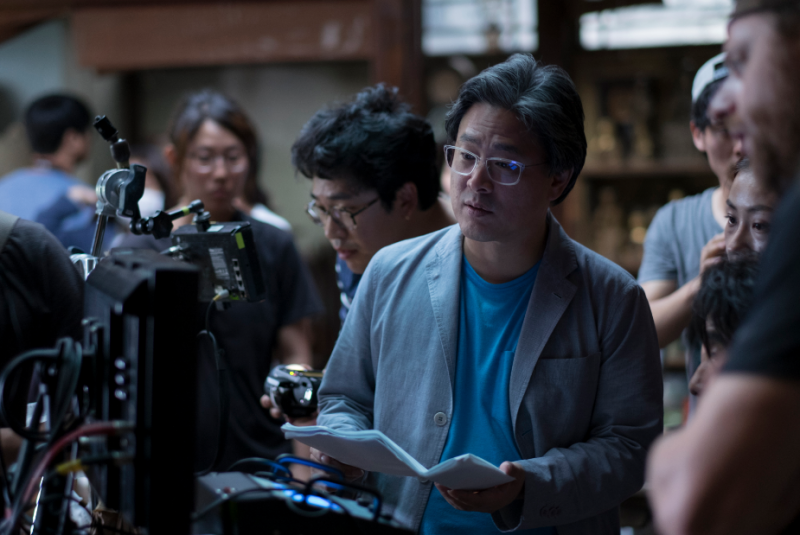 Here’s a bit of news A24 would like to see emerge: continuing their partnership with HBO—the same that’ll bring us Olivier Assayas’ Irma Vep 2.0—the studio’s putting into motion The Sympathizer, a Vietnam War-set drama directed by (let’s spin the big wheel) Park Chan-wook and starring (somebody put up the dartboard) Robert Downey Jr. [Deadline]

Adapting Thanh Nguyen’s Pulitzer-winning novel is described as “an espionage thriller and cross-culture satire about the struggles of a half-French, half-Vietnamese communist spy during the final days of the Vietnam War and his resulting exile in the United States.” Whatever lets Park indulge his comedic side—for my money his greatest strength—and gives Downey, a naturally gifted comedic performer, opportunity to spout something that’s not Whedonese works for me. But where it gets really interesting is word he’ll portray “multiple supporting roles as the main antagonists, all of whom represent a different arm of the American establishment—including an up-and-coming Orange County Congressman, a CIA agent and a Hollywood film director, among others.” Meanwhile a “worldwide search” has begun for the Vietnamese cast.