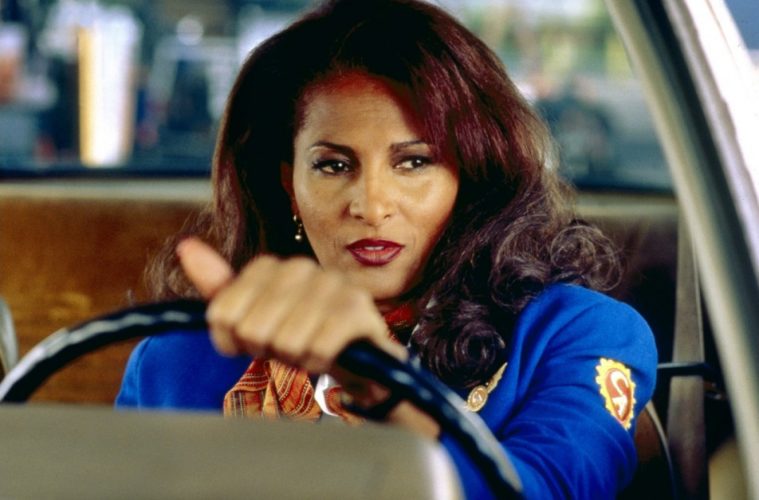 Spike Lee talks with Chicago Mag about making Chiraq, still due out in December via Amazon:

It is possible to address a very serious subject matter and still have humor. I’ve done it before. Do the Right Thing was serious as hell. It was so serious you can still show that film today—it’s still contemporary. But Do the Right Thing was also funny as a motherfucker. Another example—one of my favorite films, one of my favorite filmmakers: Stanley Kubrick, Dr. Strangelove. What’s more serious than the planet’s destruction? But that movie was hilarious. There are many examples—music, plays, novels, movies—where humor has been injected into very serious subject matter.

In an interview with Naum Abramov in 1970, Andrei Tarkovsky described cinema as “an art form which only a small number of directors have actually mastered, and they can be counted on the fingers of one hand”. An outspoken artist who emphatically saw cinema as a medium equipped to answer the myriad of questions life puts forward, he could be critical of other filmmakers. He showed antipathy to the theories of early Soviet filmmakers and could often be heard disparaging the work of his contemporaries. However, he was also an avid writer, kept diaries during his shoots and often wrote about the role of film in modern society. In his writings the same names continued to pop-up, with filmmakers such as Robert Bresson, Ingmar Bergman, and Kenji Mizoguchi part of a very exclusive pantheon of auteurs he admired. Others were mentioned, but very few made the cut. His adoration for other directors and their films was always measured and often accompanied by some form of critique. He praised Kurosawa as one of the world’s greatest directors but wasn’t afraid to criticise what he felt were substandard special-effects in the finale of Throne of Blood. He even commended James Cameron’s The Terminator (1984) saying its “vision of the future and the relation between man and its destiny is pushing the frontier of cinema as an art”. However, remained critical of the film’s “brutality and low acting skills”.

Watch Brie Larson discuss the making of Room in a 30-minute talk:

THR reports Netflix has been hit with copyright lawsuit over Bicycle Thief:

The film, directed by Vittorio De Sica and hailed by many critics as one of the greatest of all time, was determined three decades ago to be in the public domain thanks to the fact that two parties who were warring with each other over rights both failed to file for a renewal of the copyright. In a lawsuit filed in New York federal court, Corinth Films acknowledges the 1985 court ruling, but nods to how the judge at that time noted the possibility that the dubbed or subtitled version of the film — a derivative work — may still be under copyright even if the underlying film itself was free to be used by anyone.