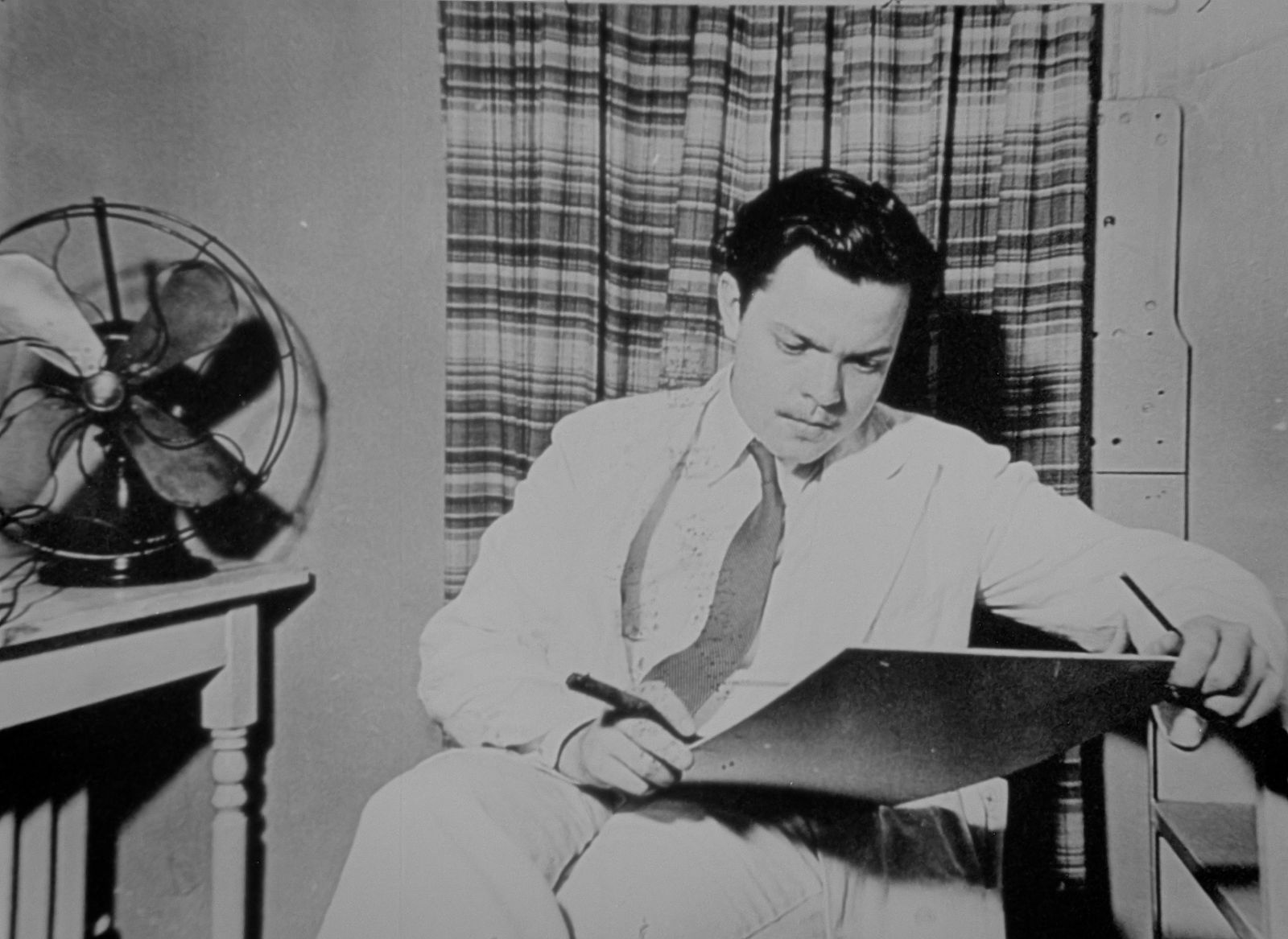 Orson Welles thankfully didn’t live to see a world in which conversation around his work has devolved into Tomatometer-related banter, but as an extensive search gets underway for one of the most prized, long-lost possessions of his oeuvre, hopefully we’ll emerge from this critical nadir. In the meantime, a timely documentary narrated by the Citizen Kane diretor has been restored and is arriving next month, on May 21, for the 40th anniversary of its U.S. premiere.

Wieland Schulz-Keil’s New Deal for Artists, digitally remastered from the 16mm negative, explores the history behind a section of FDR’s New Deal Program that provided economic relief and jobs for artists following the Great Depression. The most ambitious government-supported arts program since the Italian Renaissance as it resulted in providing work for over 10,000 artists, the program was soon targeted by Republicans’ aggressive anti-communist agendas as the House Un-American Activities Committee came to fruition.

New Deal for Artists opens on May 21 in Virtual Cinemas,