Oliver Stone Returns to the Past in First Trailer for JFK Revisited: Through the Looking Glass 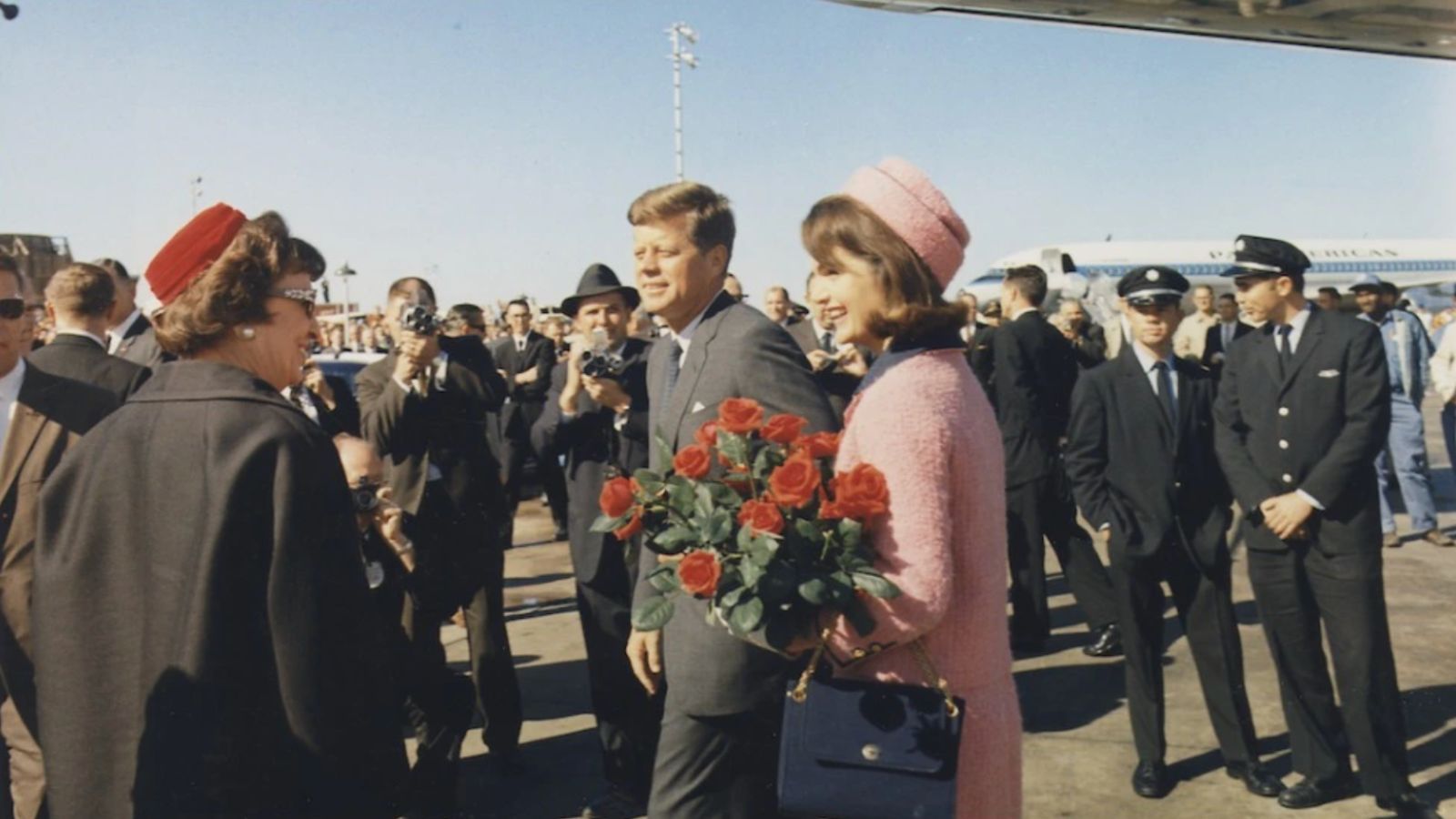 Returning to the assassination of President John F. Kennedy thirty years after his narrative feature JFK, Oliver Stone’s latest work is a documentary taking a deeper dive into this tragic event of American history which is still surrounded in mystery. JFK Revisited: Through the Looking Glass, narrated by Whoopi Goldberg and Donald Sutherland, premiered at Cannes Film Festival earlier this year and while we await a U.S. release, it’s coming soon in the U.K. and a new trailer has arrived from Altitude Films.

“There’s always hope,” Stone told us at Cannes earlier this year, speaking about future generations. “You can put up with tyranny as long as you know it’s tyranny, and then eventually it crumbles. It’ll crumble from within because it’s full of lies, I think. I don’t think any tyranny can last for that long. Now, the Americans have pulled the best hypnosis job in history, no question. We have the most experience in psyops. We’re very good at it. Harold Pinter pointed this out in his Nobel Peace Prize speech, remember? They’ve kept this idea up that we’re this benevolent country and that we’re not this raper, usurper Roman Empire deal that we are.”

Watch the trailer below with a hat tip to First Showing.