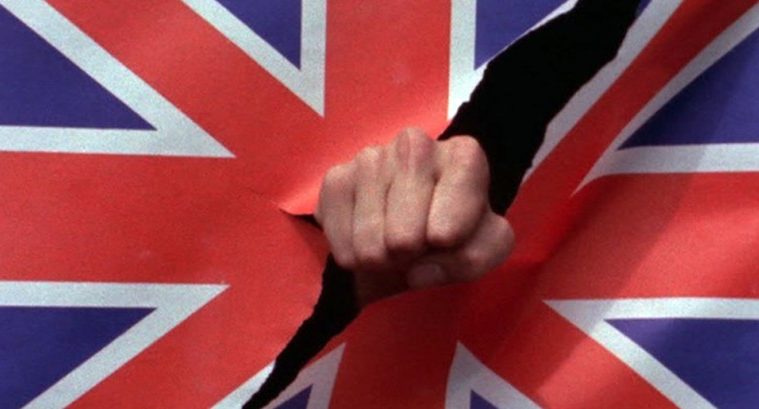 Godard’s work in the Dziga Vertov Group is the centerpiece of a new series.

A restoration of Wanda plays alongside McCabe & Mrs. Miller and The Spook Who Sat By the Door.

Prints of Raging Bull and a (supposedly) worthwhile companion screen on Saturday.

The Hammer Horror retrospective has returned, this time with a look at “The Decadent Years.”

Discover the films of Fernando Birri, “the father of the New Latin American Cinema.”

A showcase of recent acquisitions includes Hunger and Paranoid Park.

Hoping to understand Putin’s Russia? This massive, month-long series will bring you as close as a flight to Moscow.

The Astrologer and a print of The Texas Chain Saw Massacre play at midnight, while The Devil Rides Out screens before noon.