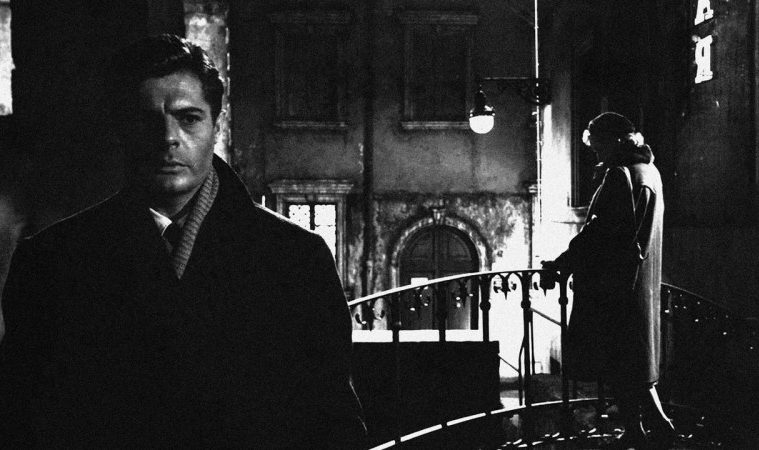 The lush, inventive, enveloping cinema of Luchino Visconti is highlighted in a new, extensive series.

Two generations of Coppola: Dementia 13 and Lick the Star play on a two-for-one bill.

The still-controversial Jane Fonda is given a spotlight.

The best of vintage thrills: a series on Hammer horror is underway.

The new, “unrestored” 70mm print of 2001: A Space Odyssey is, thanks to Christopher Nolan, now playing.

Agnès Varda’s One Sings, the Other Doesn’t continues.

A series on Argentinian cinema begins.

The Love Witch and a print of Faster, Pussycat! play at midnight, while a print of Rosemary’s Baby screens nbefore noon.