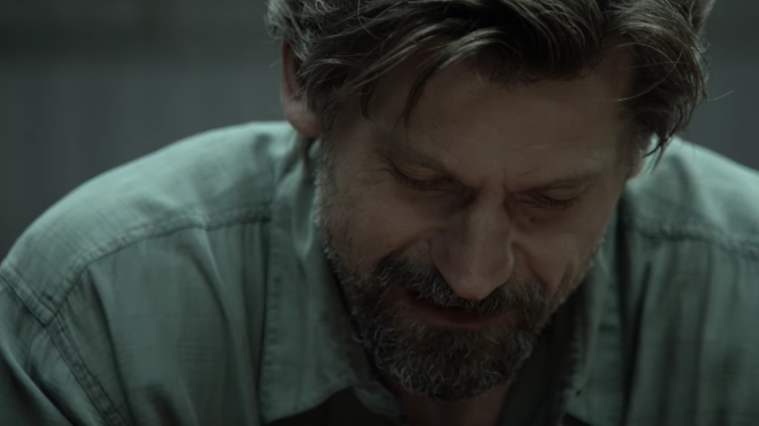 After producing and distributing his Sundance-winning drama I Don’t Feel at Home in This World Anymore, Netflix is staying in the Macon Blair business. Their next collaboration isn’t one he directed, but rather wrote with E.L. Katz, who is making his directorial follow-up after the humorously brutal Cheap Thrills. Small Crimes, which will premiere at SXSW and hit Netflix in April, has now been given its first trailer.

Following Game of Thrones star Nikolaj Coster-Waldau as a man who is seeking redemption after he was in jail for attempted murder. When he gets out, his past comes back to haunt him, and as one might expect from this duo, the results look to be violent with a tinge of Coens-esque perceptiveness. Also starring Robert Forster, Gary Cole, Jacki Weaver, Larry Fessenden, Pat Healy, and Blair himself, check out the trailer below.

After serving time for the attempted murder of a District Attorney, disgraced former cop Joe Denton returns home looking for redemption. An embarrassment to his parents and abandoned by his ex-wife, it seems as if things can’t get much worse. But then Joe finds himself trapped in the mess he left behind—in the cross fire between a crooked sheriff, the vengeful DA, and a mafia kingpin who knows too much.