Nightstream Review: Rose Plays Julie is a Powerful Drama That Examines a Minefield of Emotions 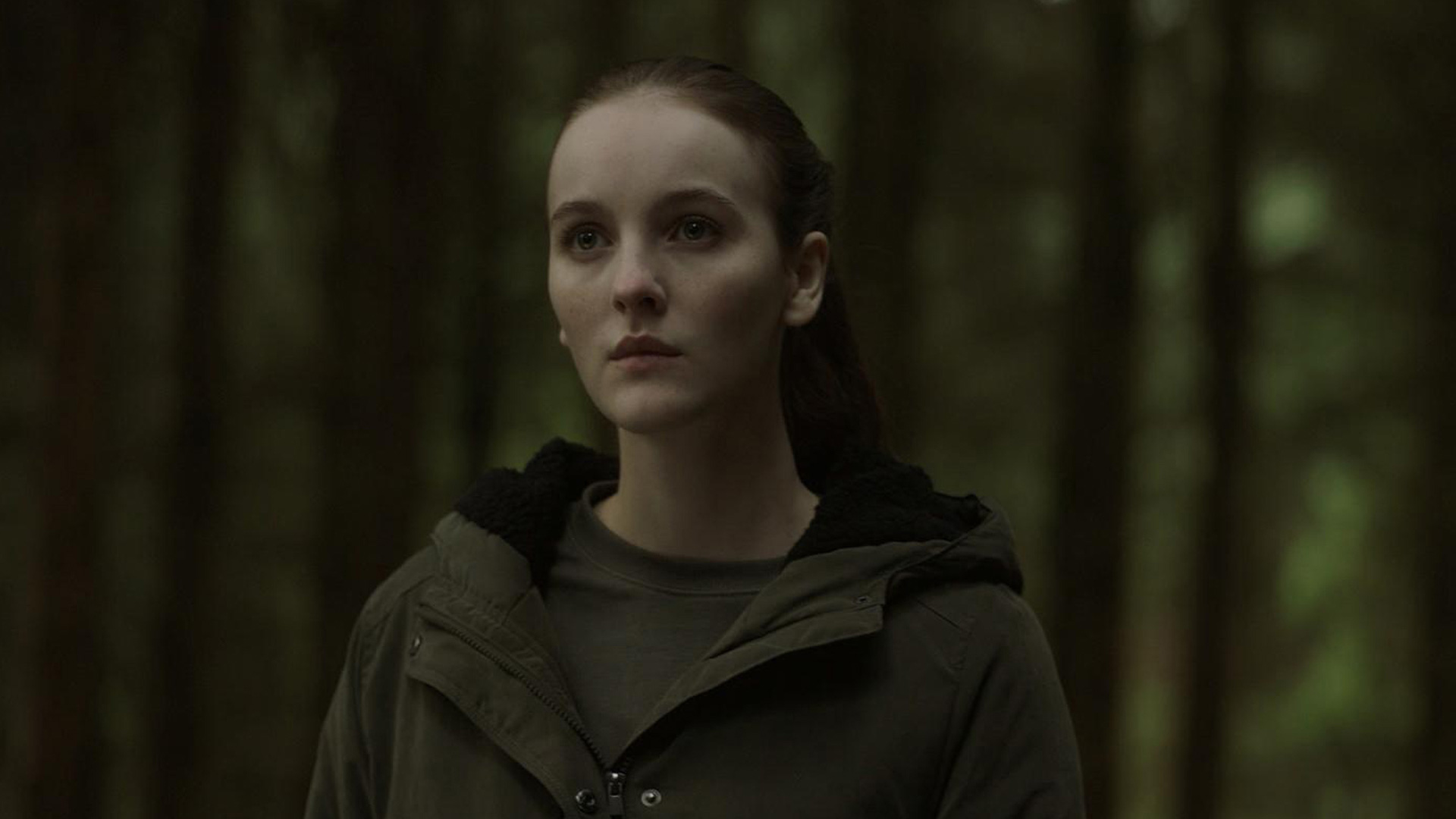 Get ready for a tense ride because writers/directors Christine Molloy and Joe Lawlor’s Rose Plays Julie never relinquishes its sense of brooding until the very last frame’s welcome exhale of relief. Why should they considering the subject matter? This is a dark story dealing with a reality too many women have experienced without the means for guaranteed justice. So while it might be a spoiler to say, I’m not sure it’s possible to speak about the film without mentioning how everything we witness is the result of a rape that occurred two decades previously. That event led to Rose’s (Ann Skelly) birth. It forced Ellen (Orla Brady) to explicitly state that she did not want her daughter to ever reach out. And its shared pain drives them today.

We see it in Rose’s trepidation when calling Ellen’s phone number—something she probably wouldn’t have procured if not for the latter being an actress and thus a public figure that needs avenues for contact. We see it in the horror upon Ellen’s face when Rose finally speaks to ask a question about her maiden name—the one that would have been found on the birth certificate alongside the young woman’s original first name, Julie. It’s a pain that is simultaneously exacerbated once Rose is told why she was given up for adoption and softened once Ellen is ambushed by a face-to-face visit to see the hope she held onto (that something positive could come out of her nightmare) in the flesh. And it settles upon a monster.

Skelly and Brady deliver unforgettable performances as their characters reunite under the heavy air of a bombshell revelation that at once causes Rose’s mind to race and Ellen’s to flood with memories she’d long since attempted to repress. At first they are separated by hundreds of miles, then a few yards, and finally opposite each other in the front of a car for a conversation neither could have ever imagined possible. I’ll leave whether or not that distance reduces even further into physical contact for the film itself since Lawlor and Molloy have astutely portrayed the minefield of emotions that are crucial for such a harrowing dynamic to prove authentic. Time and introspection become necessities to even begin reaching that point and dark thoughts will exist along the way.

Those thoughts target Peter (Aidan Gillen)—an unpunished predator and in-the-dark father of this veterinary student that cannot shake the impulse to confront him if only to see the public face hiding his private malice. The plot could go in many directions from this inevitable meeting. Maybe he’ll prove himself to be a different man through maturity. Maybe the remorse from his actions has altered the course of his life to become a better man. Or maybe he’s that same unrepentant creature who did what he did and would do it again if he hadn’t already throughout the years. It’s why Rose wears a wig and calls herself Julie when skipping euthanasia labs to get closer to him under false pretenses. She needs answers before contemplating a reveal.

So we’re forever positioned precariously on the edge of our seats as her tear-streaked face when helping put down a dog hardens with the cold truth of her conception. When will she tell Peter? What will happen when she does? How will Ellen react to Rose entering her life? Will it bring back a cloud of depression or usher in an optimistic opportunity to embrace this second chance? We tense up with every smile Peter gives Rose and every out-stretched hand. We wonder how bad things might go since she’s already fallen victim to a worst case scenario courtesy of the knowledge that her genesis ruins the fantasy of parents simply being too young to raise a child. She’s struggling with knowing she wasn’t a product of love.

That means anything is possible. Rage can replace curiosity. Forgiveness can replace rage. And a desire for retribution can take hold despite it all if someone says or does the wrong thing to earn it. These characters’ motivations are never hidden for twists or turns. Nothing we see on-screen is included to shock us as much as solicit a nod of the head upon witnessing humanity’s penchant to let us down and build us up in equal measure. We will hope for the best but not be surprised by the worst because the latter is sadly more common than the former. Lawlor and Molloy won’t just let things devolve into revenge porn theatrics, though. Every progression is calculated and plausible as the by-product of heat-of the-moment necessity.

Revel in the action’s staccato punctuation. Let the complexity of the climax from each scene wash over you with the poignancy inherent to its power. Because Rose Plays Julie is nothing if not a powerful journey into the heart of darkness of this trio’s personal suffering. That doesn’t, however, mean we should excuse Peter for his part in it. He will be judged by his maker and deserves every punishment he receives whether physical or psychological. It merely means that he too suffers for his crimes. He too must be forced to reckon with their aftermath as Rose and Ellen have been forced to endure despite being dragged into his wake without consent. Justice doesn’t need to be loud to be potent. Its resolute achievement is powerful enough.

Rose Plays Julie is playing as part of the online film festival Nightstream.