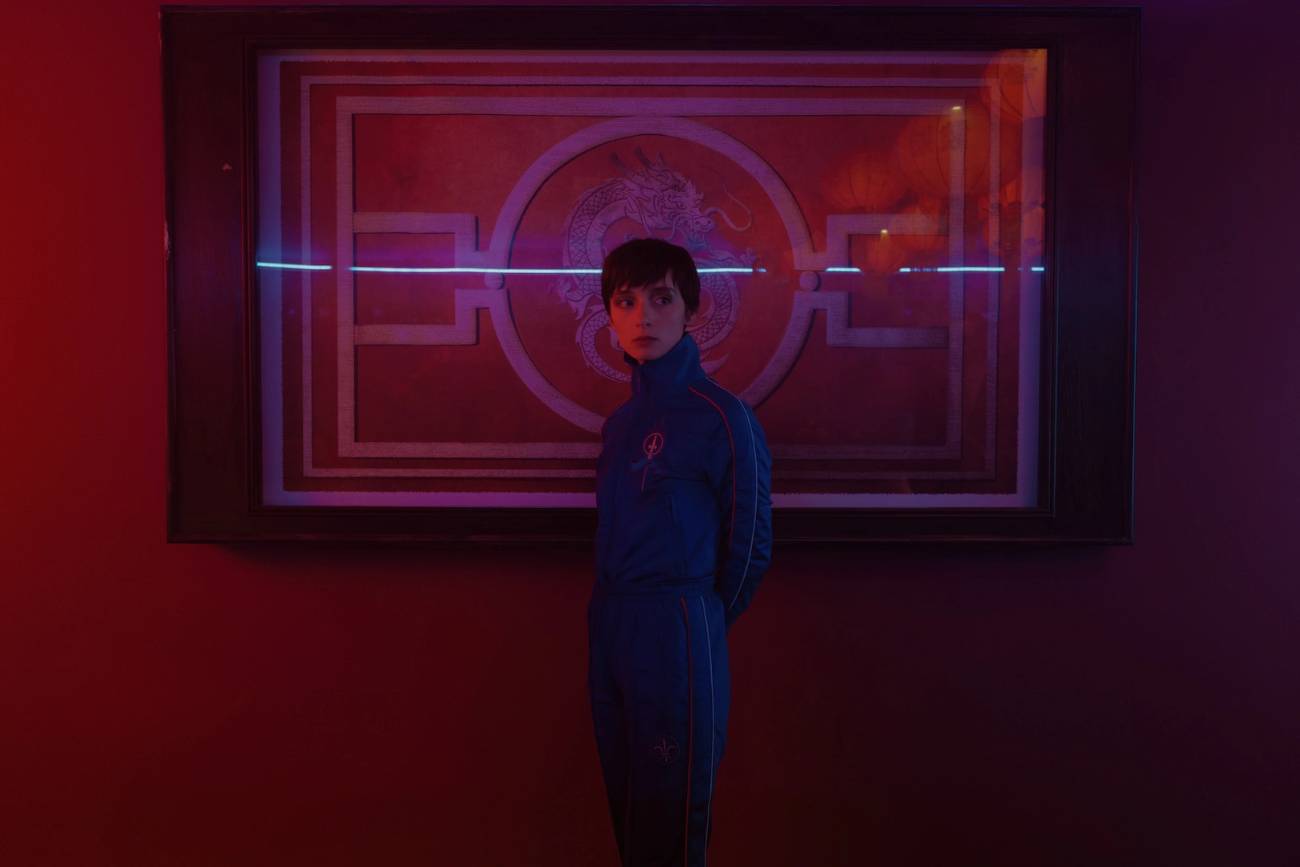 After enjoying quite an embrace in the first half of the 2010s, Nicolas Winding Refn has moved from the world of theatrical features to telling more extended stories on television. Following the ten-part, Miles Teller-led crime drama Too Old to Die Young, he’s now back with a new six-part series for Netflix titled Copenhagen Cowboy, marking his first project shot in Denmark since his Pusher trilogy. Ahead of a January 5 release, the first trailer has now arrived.

Described as a “neon-drenched noir series,” the story follows an enigmatic young heroine named Miu (Angela Bundalovic). After a lifetime of servitude and on the verge of a new beginning, she traverses the ominous landscape of Copenhagen’s criminal netherworld. Searching for justice and enacting vengeance, she encounters her nemesis, Rakel (Lola Corfixen), as they embark on an odyssey through the natural and the supernatural. The past ultimately transforms and defines their future, as the two women discover they are not alone, they are many.

Also starring Zlatko Buric, Andreas Lykke Jørgensen, Jason Hendil-Forssell, LiIi Zhang and Dragana Milutinovic, Refn said of his return to Denmark, “With Copenhagen Cowboy, I am returning to my past to shape my future by creating a series, an expansion of my constantly evolving alter-egos, now in the form of my young heroine, Miu.”

Scripted by Winding Refn, Sara Isabella Jönsson, Johanne Algren, and Mona Masri, and shot by cinematographer Magnus Nordenhof Jønck (Lean on Pete, A War), check out the trailer below.