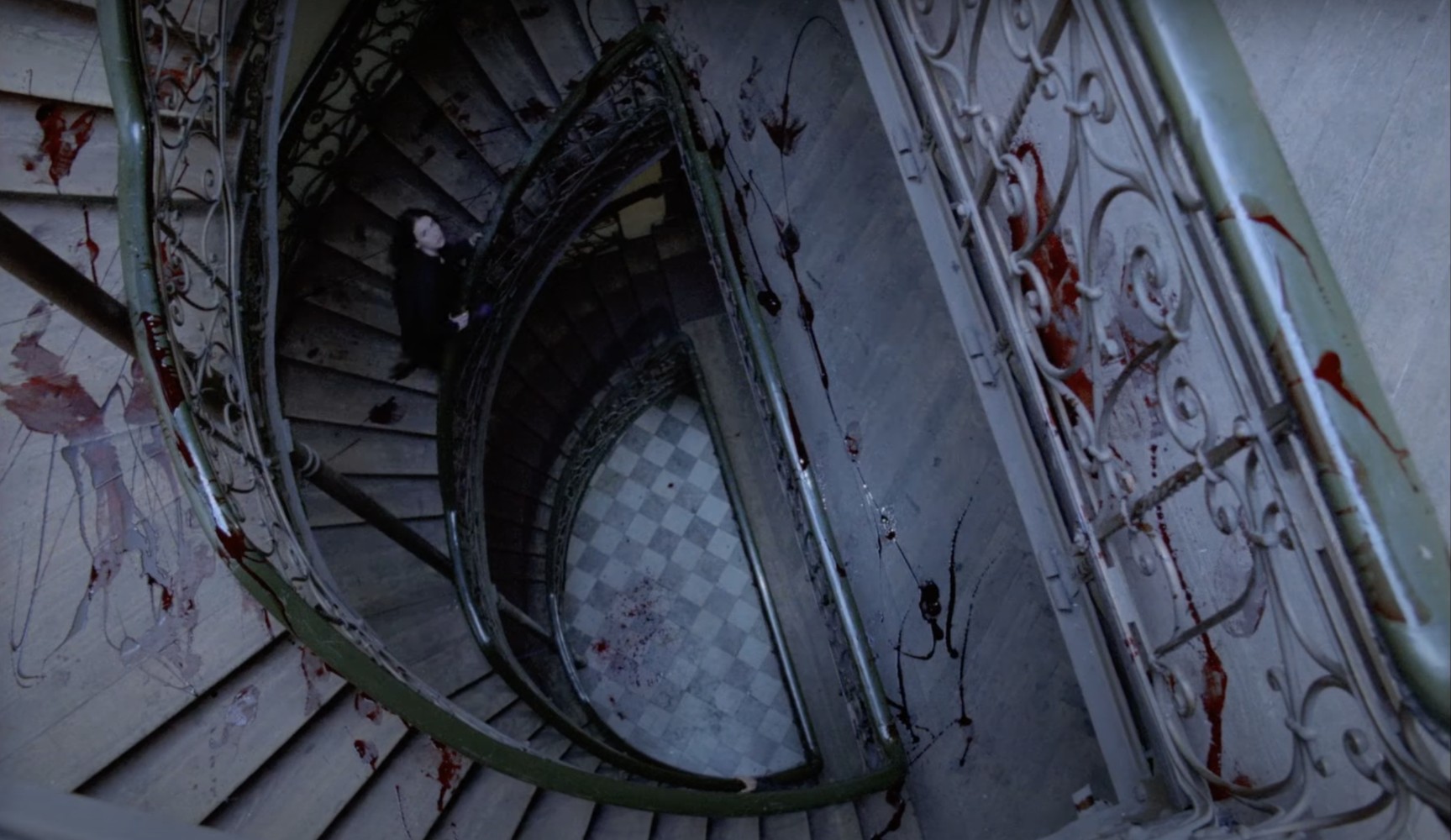 The much-welcomed news of Metrograph’s return could have been led by just one movie. A cornerstone of the repertory circuit with powers so intense it’s seamlessly become canon, Andrzej Żuławski’s Possession—for which words like “iconic,” even in our headline, don’t exactly do justice—has suffered but one problem: it often looks like shit.

Thus our excitement, nay elation, about Metrograph Pictures’ release of a 4K restoration. Elation only stoked further by their trailer, which in quick strokes suggests a vigorous, clean, but true-to-the-form job; this is not Possession as if seen through a motion-smoothed TV at Best Buy. And, okay, sure: circa-1981 Isabelle Adjani in the finest possible fidelity does a bit of legwork. Now to just hear those screams in a theater.

Find below a preview for the film, opening October 1 theatrically at Metrograph and their virtual cinema, followed by a nationwide expansion on October 15: