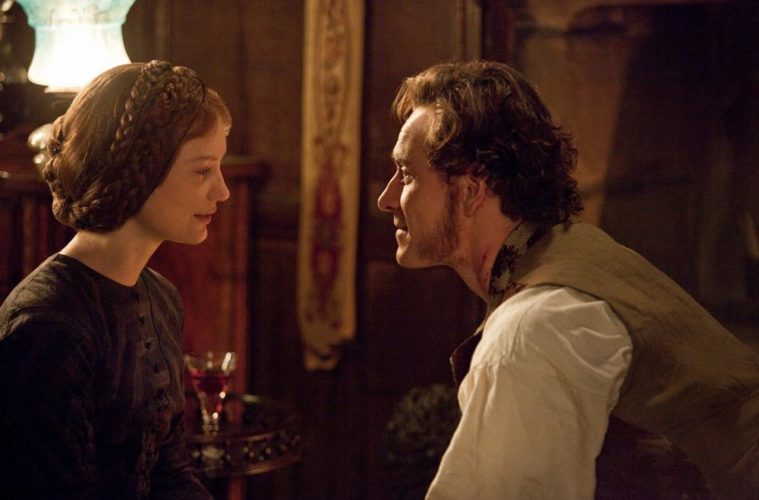 Pitted against each other in teams, Christian teenagers compete in a grueling face-off of Bible trivia, answering complex scores of questions with the rapid-fire delivery of an auctioneer. Basically an evangelical version of youth trivia shows like It’s Academic, the titular event ofNicole Teeny’s new documentary doesn’t exactly suggest the high-stakes of The Hunger Games. In fact, at first glance Bible Quiz looks to be a wholly dull affair since the game itself is a basically harmless tradition without any of the twisted undercurrents that made Christian-themed docs like Hell House or Jesus Camp compelling to those outside the faith. It is a pleasant surprise to learn that Teeny, who knows this environment, its challenges and its joys, has made one of the most entertaining and endearing documentaries to come around this year. – Nathan B. (full review)

While finding one’s calling is easy for some and effortless for others, the rest may need to travel around the world before figuring out what truly gives them meaning. Robin “Rocky” Braat is one of these lost souls—an underachieving youth from a broken home who finally said enough was enough. Embarking on a search for “authenticity” that takes him to India, this wandering traveler discovers purpose in quite literally the place he least expected. Not fond of children or looking for more than a brief escape from the constraints of home, an AIDS orphanage in Chennai somehow changes his entire outlook on life and how he would live it. By opening his heart he became these children’s brother overnight, building a bond strong enough to put a smile on their faces during their most terrifying trials. – Jared M. (full review)

Rarely does a hostage thriller go so far off the rails and, yet, remain genuinely refreshing all at once. Appropriately, Grand Piano, the latest film from director Eugenio Mira, almost feels like a dare taken to its full conclusion — because, even with a significant skillset, how one can make playing the piano a thrilling and wild event? Answering this question paves the way for a truly filmic picture that embraces the chaos of reality and how well-laid plans can consistently disintegrate once the human element is added. – Bill G. (full review) Surrounded by flickering candles and scorching flames, the characters in Cary Fukanaga‘s Jane Eyre tell little and show much from start to finish, officially announcing the young filmmaker as a force to be reckoned with, as well as reconfirming the screen presence of both Mia Wasikowska and Michael Fassbender, who star as the titular Jane and the Byronic Edward Rochester, respectively. – Dan M. (full review)

In Arnaud Desplechin‘s Jimmy P.: Psychotherapy of a Plains Indian, the French director makes his second leap toward the English-language realm (following Esther Kahn) to varying degrees of success. Based on the true story of a Native American suffering from a series of debilitating headaches, the film is adapted from a text by the actual therapist who treated the titular Plains Indian. Much of the focus is centered on how clinical psychiatry differed in techniques towards the end of World War II. It’s a bit reminiscent of something like The King’s Speech, which also focused on the relationship of therapist and patient, albeit in completely different circumstances. The problem with Jimmy P. is that despite being intensely focused on the relationship between these two characters, the film never really amounts to much and feels meandering and dull. – Raffi A. (full review)

Coming hot off the heels of the original’s 10-year anniversary, Spike Lee‘s remake of Chan-wook Park‘s Oldboy may succeed in swaying domestic audiences unfamiliar with the source material. Sadly, those who have seen the 2003 film will not be as impressed. After a certain point, Lee’s film willfully follows the narrative footsteps of the original. It is all very familiar, with only a few welcome deviations made. There is only so much you can do with this material, and, although the creators involved are more fond of the word “reinterpretation,” this is a straight-up remake. The set-up alone establishes that this Oldboy is none too interested in reinventing the formula. – Jack G. (full review)

Even in an advanced age and with a slightly reduced rate of output, Roman Polanski is still considered one of the most influential filmmakers alive and operating. His previous film, Carnage, was adapted from a piece of theater by scribe Yasmina Reza and is constrained to a single interior location; following suit with similar meta-theatrics, Venus in Fur is the second adapted play for Polanski, this time taking from playwright David Ives‘ tale about an actress auditioning for a dominatrix-inspired role. Turning this into what could have easily been titled Fifty Shades of Polanski, he examines the roles of sexuality between a man and a woman. – Raffi A. (full review)

We are the Best! (Lukas Moodysson)

The opening title card to Lukas Moodysson’s joyous and vibrant film We Are the Best! reads, “Stockholm 1982″ while early scenes consist of idle discussions about taxes and arguments about the laundry. These opening minutes suggest that “Stockholm 1982” is a city populated with older residents entrenched in rigorous domesticity. Bobo (Mira Barkhammar) and Klara (Mira Grosin), our thirteen-year-old heroines, want no part of this world. They sport botched mohawks and hide their femininity behind thick glasses and baggy clothing. Their greatest act of defiance is their affinity for punk music — a trend, they are promptly reminded by their angelic looking classmate, that’s long been dead. – Zade C. (full review)