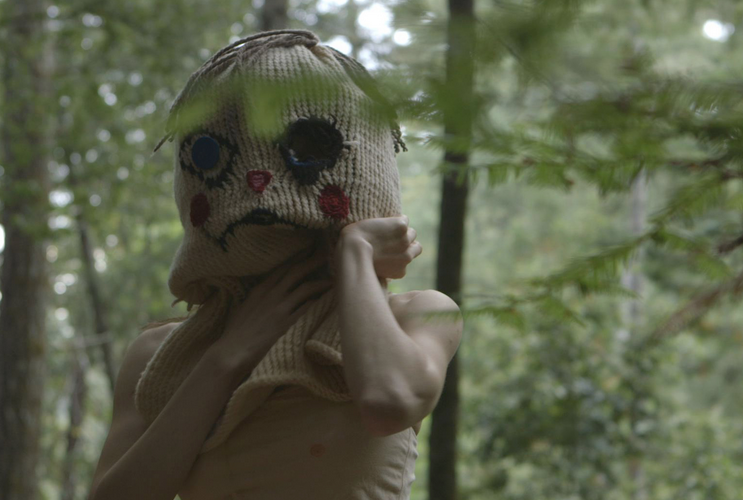 Before We Go (Chris Evans) Being one who’s often interested in whatever an actor-turned-director might bring to the table, it’s only natural that Chris Evans‘ first behind-the-camera effort, Before We Go, would attract some of my attention. This, despite the little notice and less-than-enthusiastic reviews critics gave it at last year’s TIFF in their writing calling the picture a warmed-over homage to the Before series (it’s even in the title!), and little else at that. Nevertheless, he and Alice Eve walking around Manhattan at nighttime and sharing a long conversation is a good-on-paper concept — enough that the execution would need to be significantly botched for things to fall flat. – Nick N.

Every so long a film comes along so buried and immediately discarded we weren’t even given the opportunity to review it. This year’s prestigous winner is Child 44. Although it stars Tom Hardy, Gary Oldman, Noomi Rapace, and more, proceed with caution. Being challenged and shocked by a film can be both a blessing and a curse. Inevitably it will alienate many, but those that show up to the genre film festival known as Fantastic Fest are game. Mixing slow-building dread and mental health issues, Felt arrives as a needle prick of chaos. This is the kind of film that many will receive the main actress with open arms for giving things like a “brave” performance and more, but will shirk off the film as a whole as a bit too downtrodden to have much commercial or critical appeal. However, any time a film revolves around a creative person’s dealing with trauma, likely sexual in nature in Felt, and the ramifications it can have, you get a sense of who is in for a film that isn’t exactly a pleasure to watch but might offer insight or perspective in a way other directors shy away from. – Bill G. (full review) La Sapienza opens with a montage of Italy’s greatest architectural wonders — cathedrals, domes, churches, and more shot in perfect lighting, propelled to grandiosity by the backing sounds of an operatic choir. It is a gorgeous five minutes that seems to build a sense of artistic appreciation in the viewer through sheer rhythm. That makes it all the more shocking when, after the brief interruption of an epigraph, the film resumes with a shot of an ugly corporate skyscraper. “Life’s good,” the sign boasts. – Forrest C. (full review)

Andy Goddard, most well-known for his television directing (Downton Abbey, Torchwood, and the Hugo award-winning Little Sisters)  has made his feature-length directorial debut with the semi-biographical drama Set Fire to the Stars. Taking place in the 1950s, it follows Elijah Wood as John Malcolm Brinnin, a poet and literary scholar, who has made it his goal to travel to the U.K. and convince his idol, legendary poet Dylan Thomas (played by Celyn Jones), to make his first trip over to America. Following a theatrical release, it’s now available to stream on Netflix. – Jason M. Early on in Kris Swanberg‘s Unexpected, inner-city school teacher Samantha Abbott (Cobie Smulders) finds out that she’s pregnant. The timing’s off, as the Chicago public high school she works at is being shut down after graduation. At home, she’s got a loving boyfriend (Anders Holm) who is fully supportive of the situation, if a bit naive. The two are quickly married, much to the dismay of Samantha’s judgmental mother Carolyn (Elizabeth McGovern), and make a tentative decision for Samantha to stay at home with their baby once it’s born. Back at school, Samantha learns that Jasmine (Gail Bean), one of her most-promising students, is pregnant as well. – Dan M. (full review)

Delicately shifting from laugh-out-loud comedy to complicated issues such as suicide and rape, this debut from Israeli director Talya Lavie is one of the year’s most accomplished. While the backdrop of the military adds an integral dramatic layer, Zero Motivation could easily double as an office comedy, following a group of female IDF soldiers who find inventive and occasionally destructive ways to help their mandatory situation pass. With her debut, Lavie steps out as an assured and original voice, perfectly balancing deadpan humor with heartfelt emotion. – Jordan R.