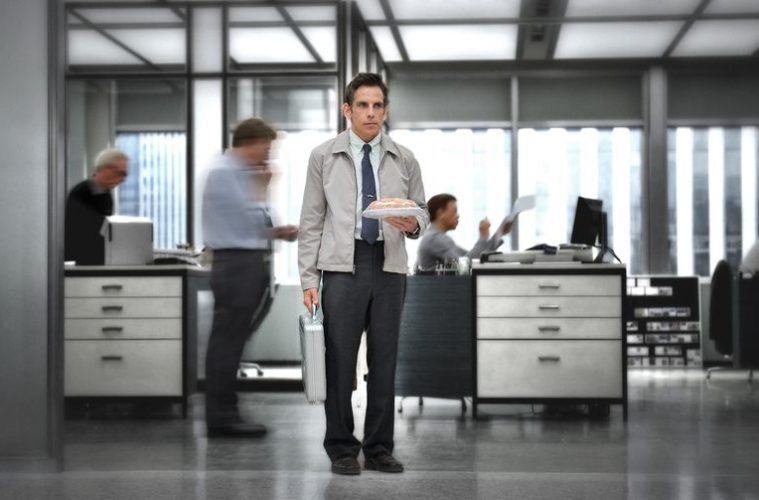 When our first trailer for Ben Stiller’s remake of The Secret Life of Walter Mitty landed this summer, it looked like a major step-up for the director in scope and heart. Tracking a daydreaming magazine photo manager who embarks on an adventure to find a missing negative, the film has now premiered at New York Film Festival, where the response was less than effusive.

We were on the mixed-positive side, as our full review said, “unabashedly nice, crowd-pleasing, and earnest, the movie’s globe-spanning scale is perhaps too daunting a task for Stiller’s modest formal ambitions. But taken purely as a pleasant, holiday-season studio release, there’s really not much to take issue with here, especially because Stiller’s front-and-center presence — his choices as a director are always in permanent harmony with his character’s emotional state — effectively gives the film the feeling of a passion piece, making it easy to forgive and even disregard potential nitpicks.”

A new full-length trailer has now landed from 20th Century Fox, expanding more of our story and including some actual dialogue. We get a bearded Adam Scott sending Stiller on his mission, an introduction to Patton Oswalt‘s voice and more of the adventure. Check it out, embedded below, along with the full 25-minute NYFF press conference featuring Stiller, Kristen Wiig and more.

The Secret Life of Walter Mitty opens on December 25th.