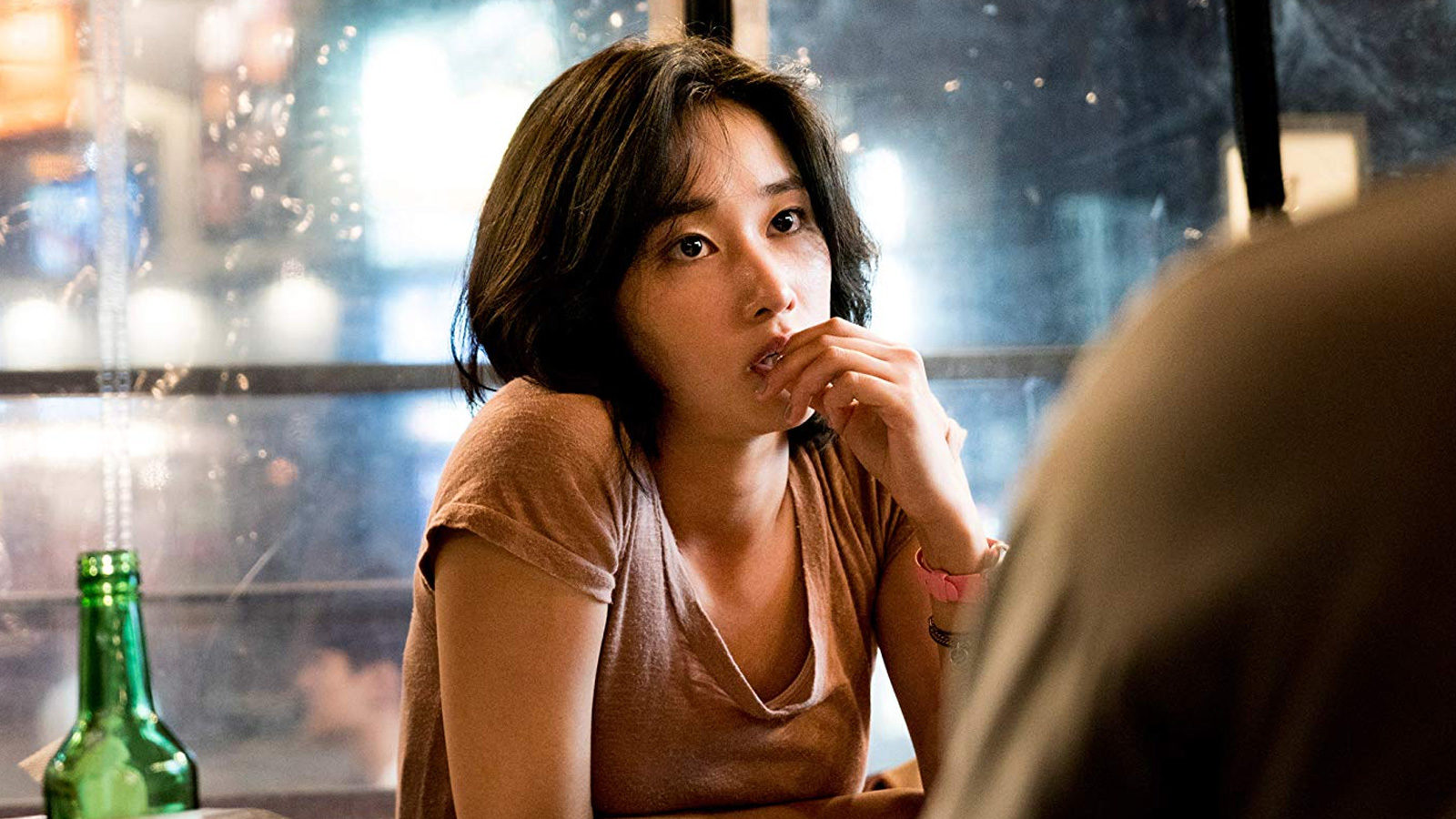 MUBI’s U.S. lineup for next month has been unveiled, including some essential recent releases, notably James Vaughan’s Friends and Strangers, Radu Muntean’s Întregalde, Alice Diop’s We (Nous), the Isabel Sandoval-led short The Actress, Ougie Pak’s Clytaemnestra, and the new restoration of Hong Sangsoo’s Virgin Stripped Bare by Her Bachelors.

As part of Pride month and fitting as his latest film arrives, Andrew Ahn’s Spa Night is among the selections, alongside And Then We Danced, Being 17, and Lilting. Lee Chang-dong’s Burning, a pair of films by Hirokazu Kore-eda, and Kim Bora’s House of Hummingbird are also in the lineup.