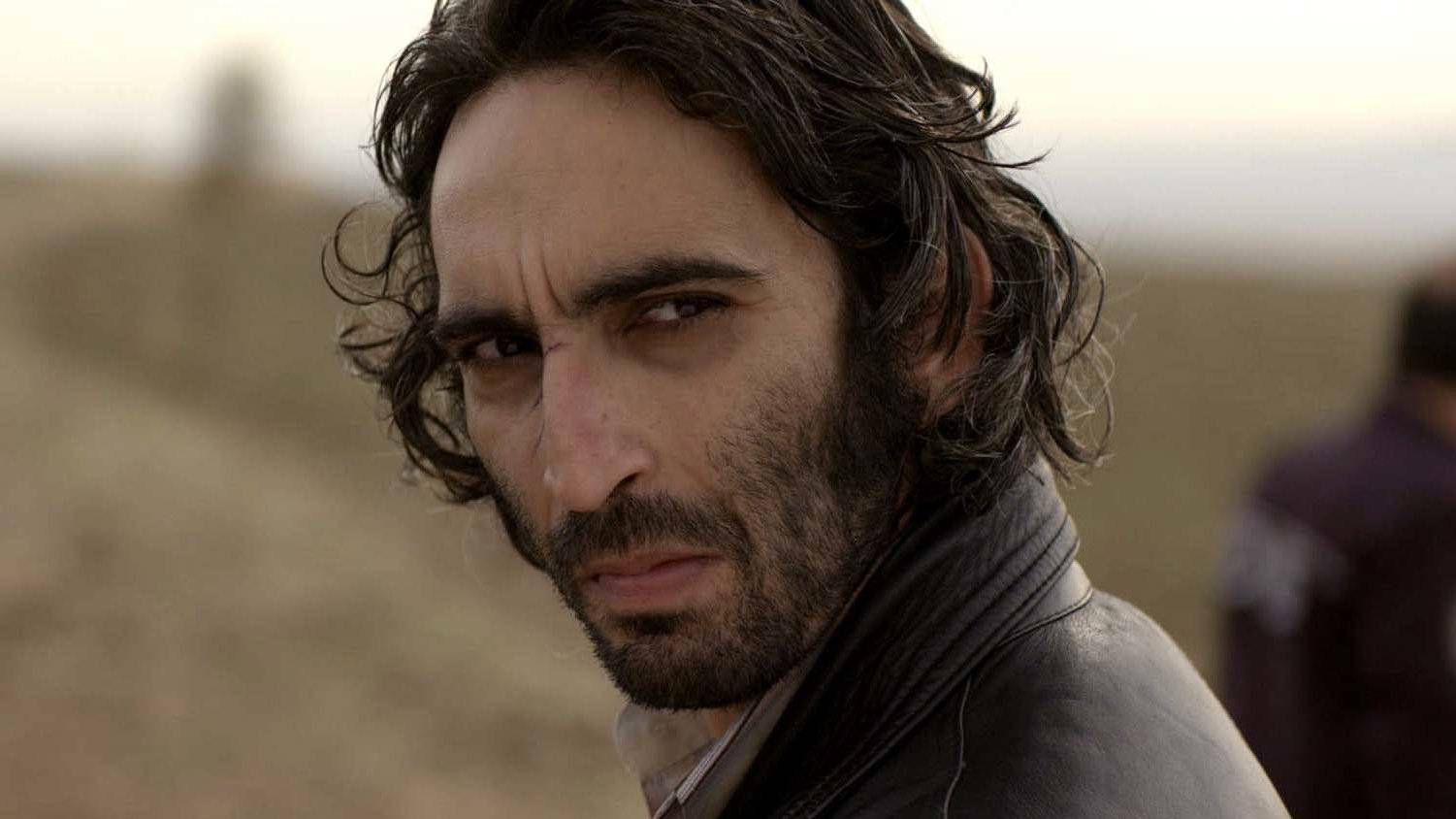 In a sea of online streaming services, MUBI’s stake in the field has been its carousel of films. 30 movies are available on any given day, all of which are part of a rotating selection. One leaves the library as another takes its place, giving you a constant conveyer belt of options that, even upon completing, guarantees something new by the next day. Now, they’ve expanded their offerings with the addition of a full library.

But if you’re like me and are into a strong gimmick, fear not: the rotating shelf mechanic is still there. Now in addition is a swath of other titles, including Nuri Bilge Ceylan’s epic Once Upon a Time in Anatolia, Jean-Pierre Melville’s crime classic Le Cercle Rouge, and Hong Sang-soo’s The Day He Arrives, plus retrospectives dedicated to Lav Diaz, Angela Schanelec, Philippe Garrel, and more. It even has Richard Kelly’s fingertap-fest that is Southland Tales, if you’re into that sort of thing. If not, Stanley Donen’s Charade is there too.

Over the past few years, MUBI has also given a number of films theatrical distribution, largely in the United Kingdom. Some of their big-screen releases across the pond include Josephine Decker’s Madeline’s Madeline and David Robert Mitchell’s Under the Silver Lake.

Our podcasts The Film Stage Show and Intermission have also partnered with MUBI to offer a 30-day trial. To access it, go to mubi.com/filmstage, then check out their expansive new library here.